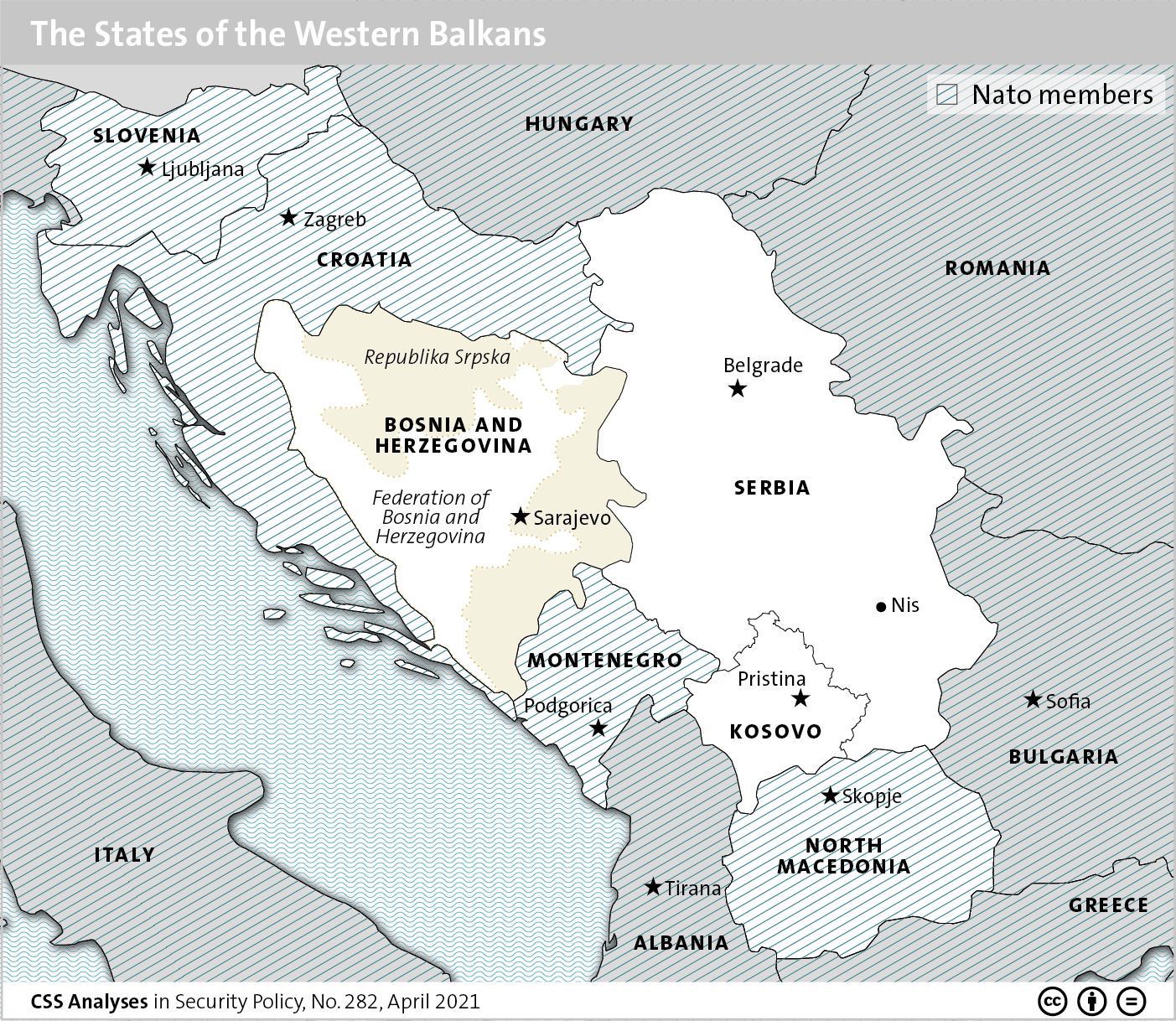 This article was originally published by Atlantic-Community.org on February 23, 2015.

Since the late 1990s, the NATO alliance has experienced three distinct phases of enlargement: in March 1999, March 2004 and April 2009. Some security experts have taken a rather cynical view of this process, arguing that NATO’s eastward expansion was a factor in causing the current instabilities in the Ukraine. In fact, this analysis has proven to be very weak as it does not consider the efforts the alliance made to build a real dialogue with Russia over the course of 20 years. These individuals would equally want to be reminded of the so-called ‘dual-track approach’ to NATO enlargement, launched in the 1990s. This meant that any possible enlargement of NATO would have to go hand-in-hand with the formulation of a strategic partnership with the Russian Federation. This was the basis for the 1997 NATO-Russia Founding Act and was a coherent part in the setting up of the NATO-Russia Council in 2002.

END_OF_DOCUMENT_TOKEN_TO_BE_REPLACED

This article was originally published by Friends of Europe on 25 November, 2014.

The perspective of joining the European family has proven to be the most effective mobilising factor to stabilise and reform the Balkans. It’s replaced the dark scenario of conflicts sparked by efforts to redraw borders along ethnic lines. It has undoubtedly been the EU’s most powerful geopolitical instrument, the latest illustration being the brokered Belgrade-Pristina agreement. Before the process reached the point of no return, however, the enlargement policy has been challenged, accession hopes dangerously watered down and the door slammed shut, for now.

END_OF_DOCUMENT_TOKEN_TO_BE_REPLACED

Dragoljub Draža Mihailović was a commander of the Yugoslav Army in the Homeland, also known as the Chetnik movement, during World War II. In 1946, he was captured by the communist Yugoslav authorities, convicted of high treason and war crimes, sentenced to death and executed.

The tribunal for his rehabilitation, which began in June 2010 on the request by Draža’s grandson Vojislav Mihailović, is nearing the end now. Although the request has been supported by some academicians, professors and politicians, the public in Serbia is divided. For some, Draža Mihailović is an innocent victim, for others, he is a justly convicted collaborator of the occupiers, who committed crimes not only in Serbia, but in Bosnia and Herzegovina and Croatia as well.

END_OF_DOCUMENT_TOKEN_TO_BE_REPLACED

While the media spotlight has been focused on the uprisings in Libya and other Arab countries, violent protests have also erupted in Europe. Over the past weeks thousands of protesters have taken to the streets in Croatia’s capital Zagreb, urging their government to step down.

Protesters are accusing the governing HDZ Party (Croatian Democratic Union), as well as the opposition, of  incompetence in dealing with economic stagnation and endemic corruption. It seems that many Croatians are not only disillusioned with their government, but with the political system as a whole. Moreover, a recent poll suggests that only 49% of Croats are still in favor of joining the EU as their dissatisfaction with domestic politics translates into a skeptical attitude towards Brussels.

In light of the ongoing political unrest, the question of whether Croatia is ready and willing to become the 28th member state of the European Union remains unclear.

The Mafia and the State

Croatia is now only few steps away from fulfilling the EU’s accession criteria: Out of 35 accession negotiation chapters, 28 have been closed. The chapter dealing with reform of the legal system, however, is proving to be a hard nut to crack. In a country plagued by corruption, distinguishing politicians from criminals is not always easy. According to the Index of Economic Freedom, Croatia’s economy and politics are rated as corrupt as Tunisia’s.