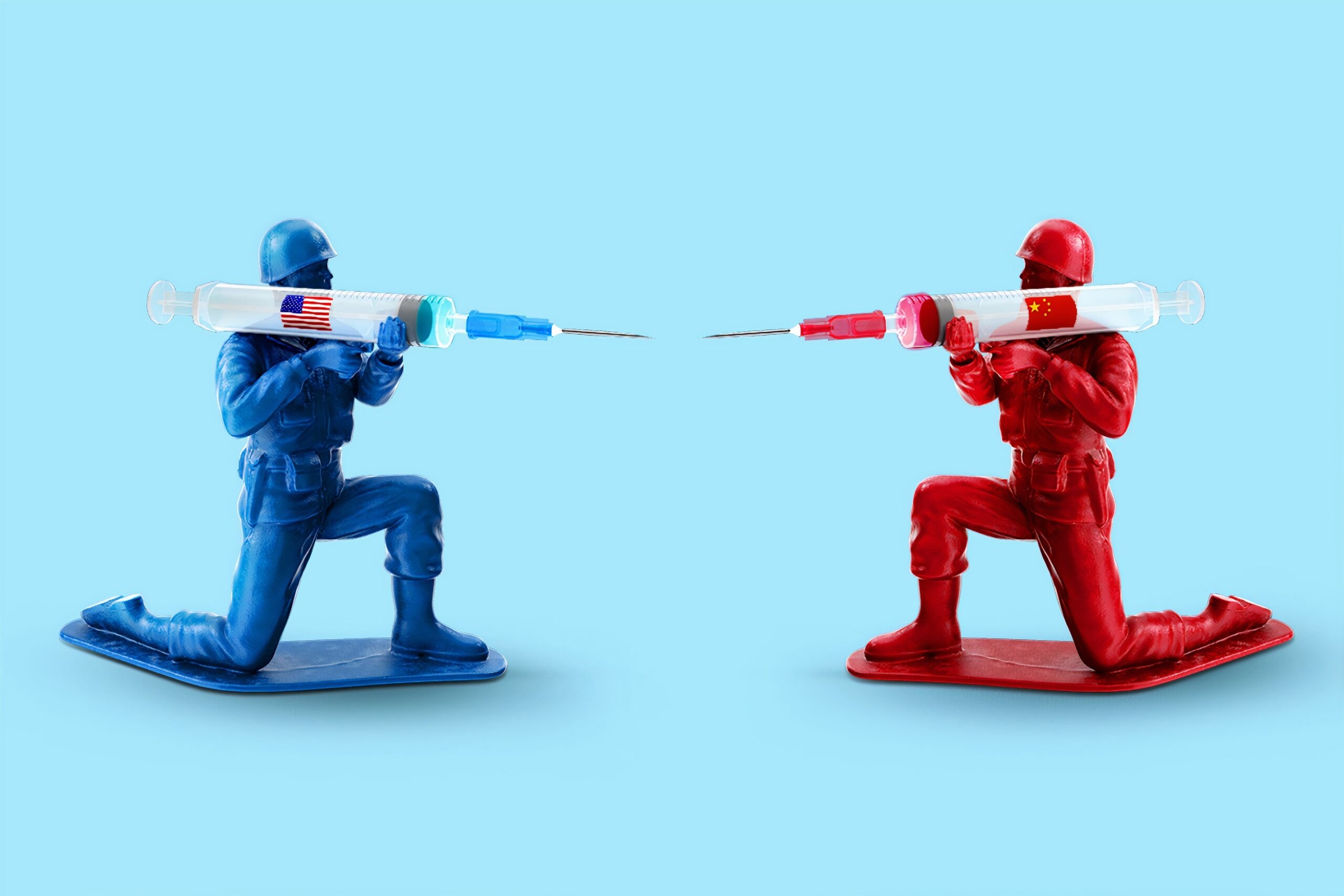 Stories exert power by constructing one way of understanding the world and by effectively communicating that “reality” to others. Conflict actors understand this when they seek to define the terms in which a conflict takes place, representing themselves as morally sound and the other side as illegitimate.

Building on the work of narrative mediator Sara Cobb, we analyze how the respective governments of the US and China have depicted the origins and the spread of the COVID-19 pandemic as the fault of the other side. In recent months, COVID-19 has become central to the US and China’s creation of “master narratives”. Master narratives hugely simplify the plot and characters, contain moral judgments, and form the basis for the generation and perpetuation of a conflict tale. This serves both governments in deflecting criticism away from their domestic responsibilities. Tensions have escalated between the two world powers as a result.

END_OF_DOCUMENT_TOKEN_TO_BE_REPLACED 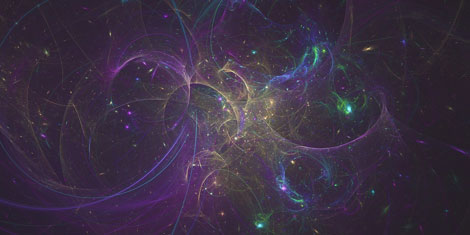 END_OF_DOCUMENT_TOKEN_TO_BE_REPLACED

Whether a natural hazard turns into a disaster largely depends on the level of human preparedness. The recent, devastating earthquake in Nepal illustrates this point, where a lack of prevention and mitigation measures pre-disaster contributed to high disaster vulnerability, with terrible consequences for the local population. Communicating to the public about the risks of natural hazards represents a major function of disaster preparedness and resilience. Yet, many efforts to step up communication with the public about risks end in a “media black hole” because they are not properly tailored towards their target groups.

END_OF_DOCUMENT_TOKEN_TO_BE_REPLACED

A recent BBC article takes up the debate that has been ongoing in India on whether to teach English in schools and colleges. The issue is like a double-edged sword. In a trend towards “Indianization”, many schools and colleges are putting increased emphasis on teaching and even academic writing in vernacular languages. Yet those schools and colleges that teach exclusively in English are often considered of higher quality, and the students of these institutions are privileged because they can get better jobs, rise in social status and get a piece of the cake of India’s tremendous economic growth. Such is the role of English as a social divider that there are plenty of politics involved in preventing the lower classes and castes from learning it.

When the (British) East India Company first came to India, members of high castes became intermediaries between the British rulers and Indian society at large. They were privileged and acquired good positions during the British rule. Today, those who are proficient in English are privileged because they can get one of the numerous jobs created through the outsourcing of services from the western world to India. Knowing English is a crucial skill on the Indian labor market. Even university graduates can’t hope to get a decent job if they don’t know English, which is one reason why educated unemployment is so high.

Though English has become part and parcel of Indian society, the impression in the West that “everyone in India speaks English” is simply wrong. There are 22 constitutionally recognized languages in India. And while India has two national languages for central administrative purposes, Hindi and English, it is Hindi that is the national, official, and uniting language of India. English is an associate official language, useful in particular because while Hindi is spoken and understood in most parts of North India, this is not the case in the South.

Apart from being the glue that holds the large bureaucracy together if all other languages fail, English is popular in the Indian parliament, judiciary, in the media, business and of course in the world-famous Indian IT industry. Generally, the growing role of the internet in all these fields has only contributed to the popularity of English as a lingua franca. English has also made its way into the ordinary language of people who would consider themselves non-English speakers or are illiterate: Time kya hua, bhai? (What’s the time, brother?); aaj date kya hai? (What’s the date today?); kya tum school jaate ho? (Do you go to school?); or, election kab hai? (When is the election?) etc.

END_OF_DOCUMENT_TOKEN_TO_BE_REPLACED

“It is better to remain silent and be thought a fool than to open your mouth and remove all doubt.” – Mark Twain, Abraham Lincoln or the local neighborhood drunk. Take your pick.

The saying above has saved me from making an dang-blasted idiot of myself numerous times. I strongly recommend that the higher-ups at BP adopt it.

This gaffe came yesterday as Svanberg attempted to issue an apology for the largest offshore spill in US history as he was leaving a White House meeting with US President Barack Obama. He said “the small people” not once, not twice, but three times.

See for yourself here.

Any head of any organization who knows anything about US culture should know that using “small people” or “little people” won’t win her or him any gold stars.

Svanberg’s gaffe is taking the heat off of Obama, whose Tuesday speech about the Gulf disaster has been pegged as, well, disastrous.

I have no idea who is advising BP in crisis control, but I’m willing to offer a couple of common sense tips for free.