Mediation Perspectives: The Shia Imami Ismaili Muslims in Dialogue With the World

“We must not kill to resolve our differences, whatever they may be. They must be resolved, as I have said, within the ethic of our faith through dialogue, through compassion, through tolerance, through generosity and forgiveness. These are the pillars on which to build a strong society in modern times – not through weapons.”

On Korean Peninsula, Focus Should Be on Unification Not Provocation: Q&A with Sue Terry

This interview was originally published by IPI Global Observatory on 21 July 2014.

Last week, the North Korean regime resumed its policy of provocation and destabilization on the Korean Peninsula by firing two ballistic missiles into the eastern sea and over 100 rockets and artillery shells off its east coast; the missiles landed within a few hundred yards of the South Korean border.

I spoke about these developments and their implications for security on the Korean Peninsula with Sue Terry, currently a research scholar at Columbia University’s Weatherhead Institute and formerly a Central Intelligence Agency officer and director of Korea, Japan, and Oceanic Affairs at the National Security Council. In this interview, Ms. Terry discusses her recent article, where she argues that North and South Korea, as well as the regional powers, should focus on unifying the two countries.

What follows is an edited version of our conversation, which took place last week. END_OF_DOCUMENT_TOKEN_TO_BE_REPLACED

Fear and Loathing in Jos, Nigeria

This article was originally published by Mats Utas on 14 July 2014.

Since 2001, Jos, Nigeria is internationally known for intermittent bursts of violent, inter-religious conflict. In addition, for the past several years Nigeria has faced terror attacks by the Islamist group Boko Haram, what many would call the worst violent crisis since independence.

On 20 May 2014, two bombs went off in the center of Jos, killing at least 118 people and injuring 56 more. The area targeted was Terminus Market, arguably the busiest and most densely populated location in town, a market used by all ethnic groups and by Christians and Muslims alike. END_OF_DOCUMENT_TOKEN_TO_BE_REPLACED

Does the ‘West’ Exist?

This article was originally published by European Geostrategy on 20 July 2014.

In September, the NATO allies will meet at the summit to discuss issues ranging from the end of NATO’s combat mission in Afghanistan to the reinforcement of NATO’s eastern flank.

The agenda and areas of consensus will mostly be prepared by national officials and the NATO staff well in advance of the meeting. Most likely not on the agenda, however, is a philosophical but critical question that hangs over the alliance: does the ‘West’ still exist? END_OF_DOCUMENT_TOKEN_TO_BE_REPLACED 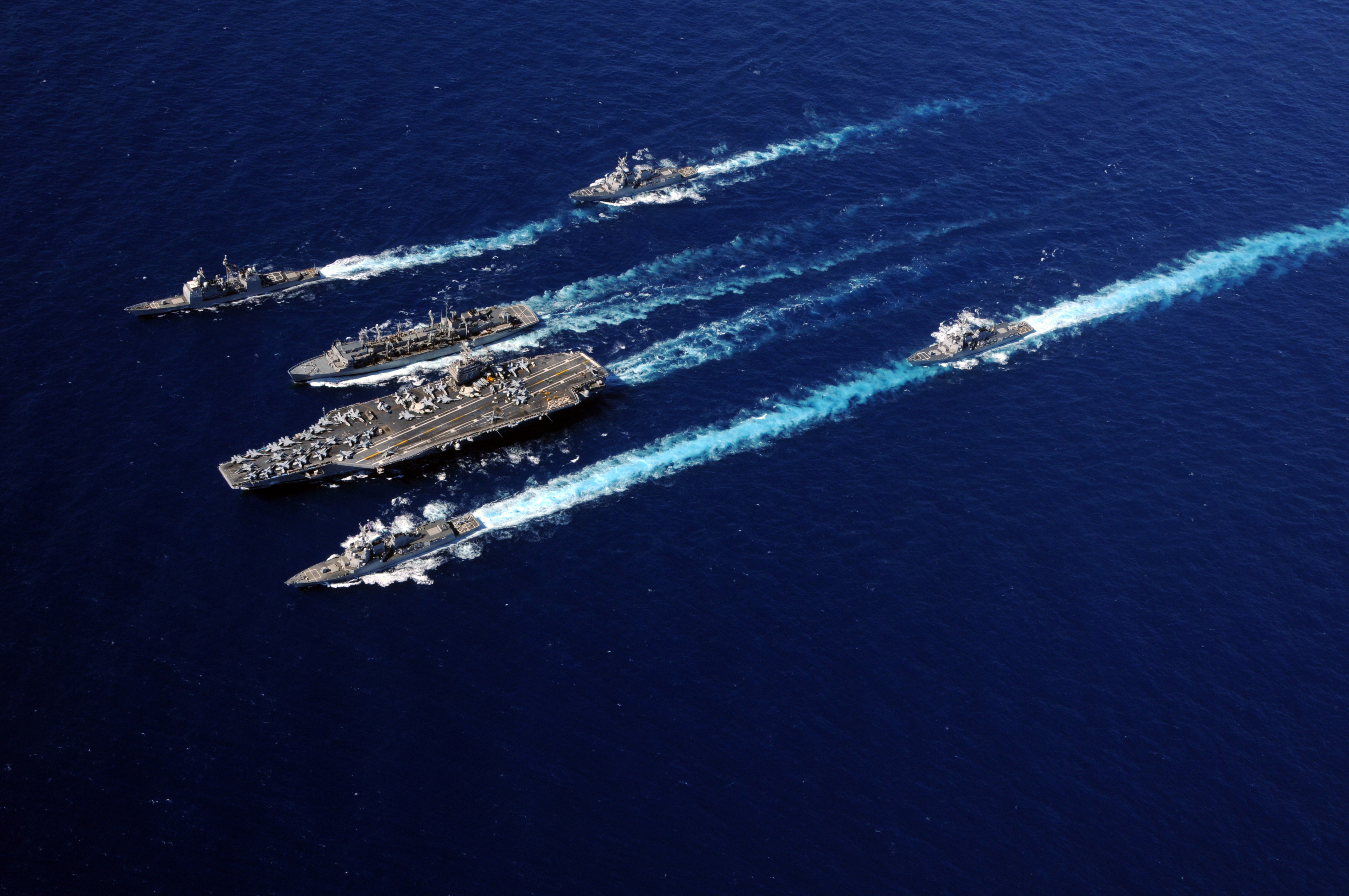 This article was originally published July 10 2014 by War on the Rocks.

The war against naval factoids is a quagmire! A primary theater in this whack-a-mole struggle is the notion that America’s navy is “stronger” than the next X navies, and thus, we should rest easy about our republic’s strategic position in Eurasia. The usual figure given for X is 13, although a reputable commentator recently inflated it to 16. The latest purveyor of this claim is David Axe, the normally reliable proprietor of War Is Boring. On Tuesday, Axe contended, “By some measures, the U.S. Navy maintains a 13-navy standard. In other words, it can deploy as much combat power as the next 13 largest fleets combined.” END_OF_DOCUMENT_TOKEN_TO_BE_REPLACED