The Geopolitics of Culture: Five Substrates 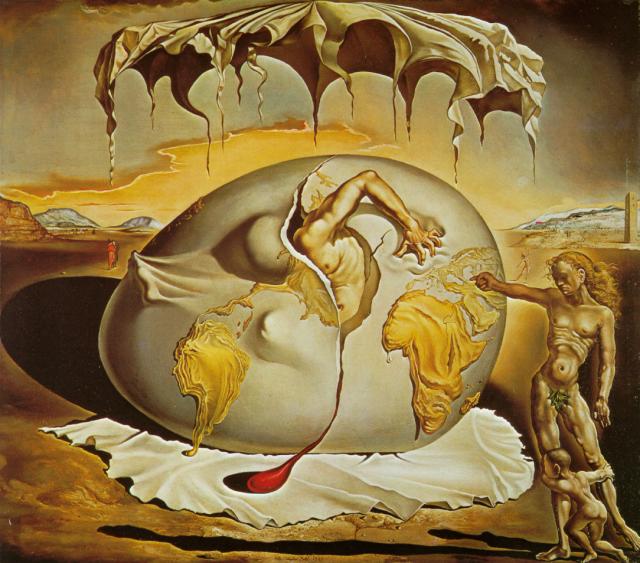 This article was originally published June 24 2014 by the Harvard International Review (HIR).

Culture has a salient geopolitical relevance in a world that defines itself by much more than diplomatic exchanges and inter-state relations. This is primarily because of the deeply visceral and emotional connotations associated with identity issues. This has been the case throughout history, as exchanges have taken place between people of different cultures for millennia, but today they are marked by unprecedented intensity and scope of relations. This offers great opportunities on a number of levels but also has the potential to initiate tension or conflict when combined with injustice, inequalities and insecurities. END_OF_DOCUMENT_TOKEN_TO_BE_REPLACED

‘House of Cards’ and the Depiction of America’s China 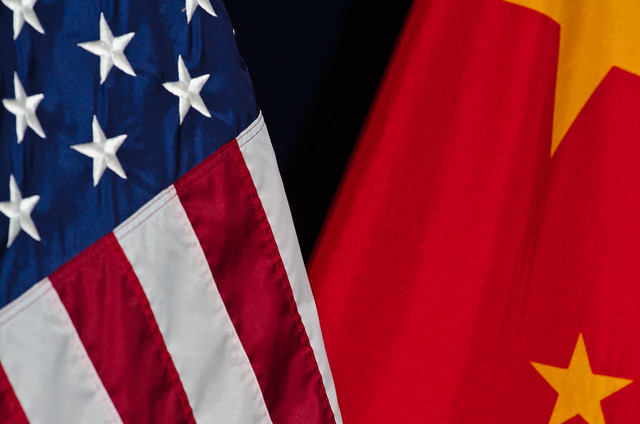 This article was originally published July 1 2014 by CSI Newcastle, a blog run by E-International Relations (E-IR).

In response to the second season of the US remake of House of Cards, a flurry of articles appeared in various outlets pondering the accuracy of China’s portrayal. This includes discussion on how the show indicates the role ofChinese soft power, is an accurate portrayal of domestic US politics, how the show deals with issues of race and whether or not it represents an accurate portrayal of China and issues in the Asia-Pacific. The writers, praised for “doing their homework” by one outlet, met with numerous China specialists including Xiaobo Lu of Columbia University who commented that “overall the writers were successful in putting in the China
storyline with a mix of sensational fiction and possible reality”. END_OF_DOCUMENT_TOKEN_TO_BE_REPLACED 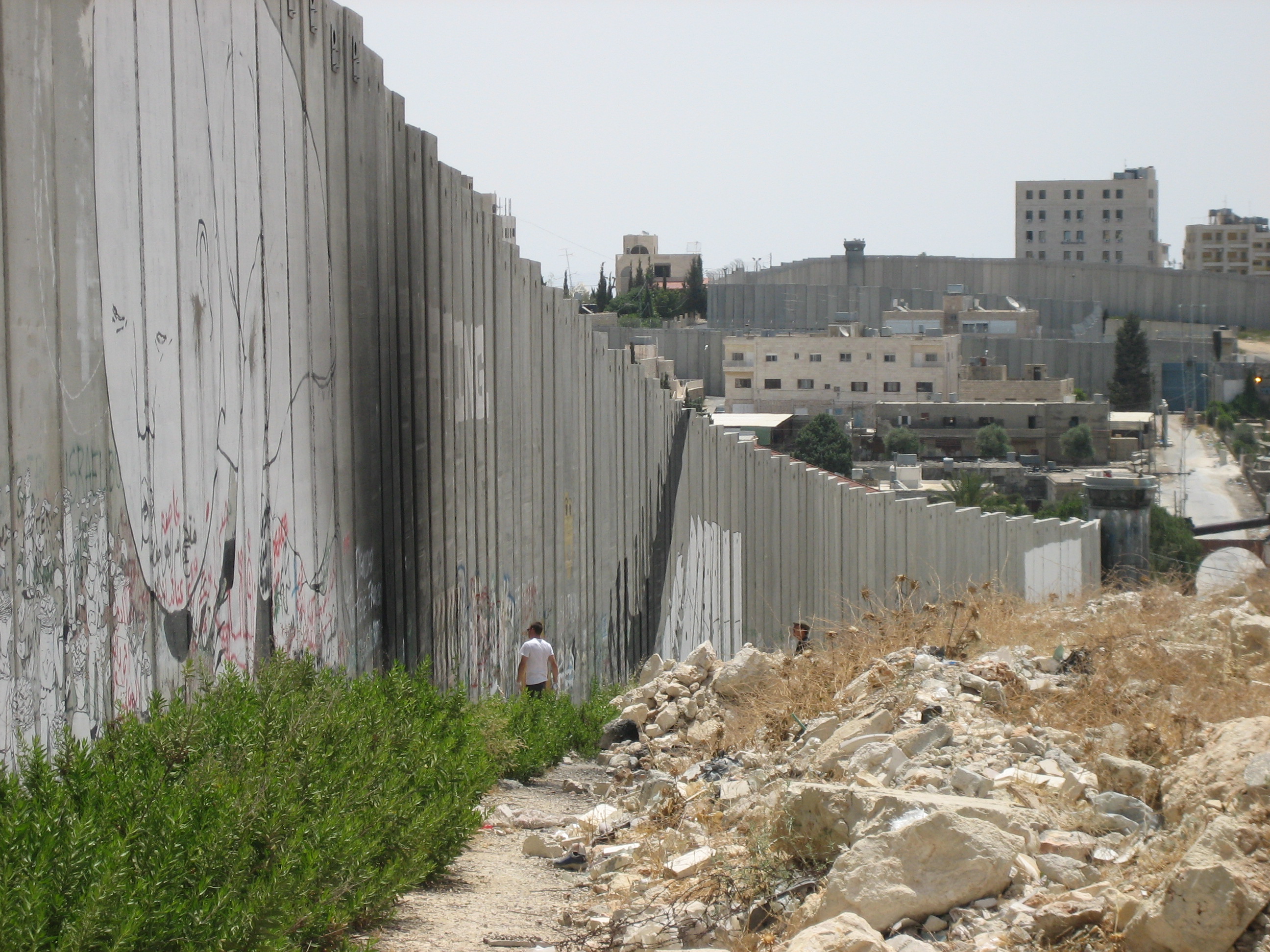 This article was originally published 9 July 2014 by openDemocracy

“I spend up to five or six hours every day travelling just to get to university. Without the wall and the checkpoints, this trip would take 20 minutes.”

English Literature students Hala Liddawieh and Nagham Yassin, both 20 years old, live in occupied East Jerusalem and travel across the wall every day to get to Birzeit university, passing through the infamous Qalandia military checkpoint. Qalandia is one of the largest Israeli military checkpoints in the occupied West Bank: to get past, residents have to walk through G4S-supplied body scanners, while Israeli soldiers check their identity cards.

A decade after its illegal construction, Israel’s wall casts a shadow over every aspect of Palestinian life. END_OF_DOCUMENT_TOKEN_TO_BE_REPLACED

The African Peace and Security Architecture (APSA) – a Design without Builders 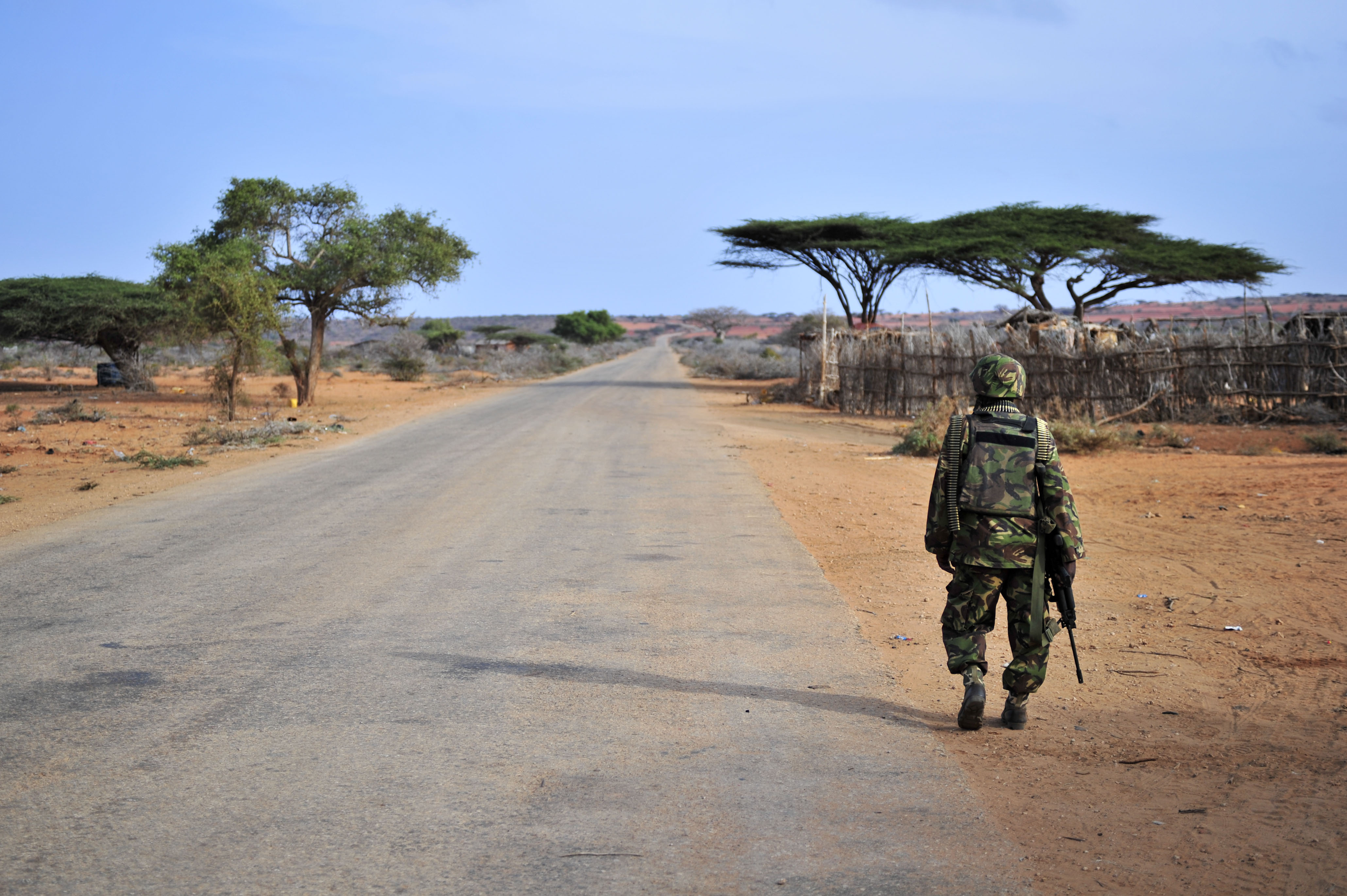 Speaking honestly and forthrightly is often frowned upon in regional politics. Being too explicit or realistic, for example, is often seen as ‘unhelpful’ or, even worse, as sabotaging the ‘art of the possible’. Being an Idealist, in contrast, is synonymous with being progressive and enlightened. A common symptom of political idealism, especially over the last twenty-five years, has been to create an organization or initiative and then worry about defining its everyday purpose, form and function at a later point in time. “Build or create it and they will come” isn’t an unfair way to describe this approach. Take the African Union’s African Peace and Security Architecture (APSA), for example. In theory, it is a regional mechanism designed to prevent, manage and resolve conflicts in Africa. In truth, it remains nothing more than a construction site. The fifty-four member-states of the AU, whose headquarters continues to be largely financed by the European Union, have not really taken ownership of the ‘site’. Nor have they fleshed out one of the APSA’s main elements – the African Standby Force (ASF). Yes, the truth may be ugly and in ‘bad taste,’ but the reality today is that the APSA is only being taken seriously by those who make their living from it. END_OF_DOCUMENT_TOKEN_TO_BE_REPLACED

Why Is Statehood So Popular? 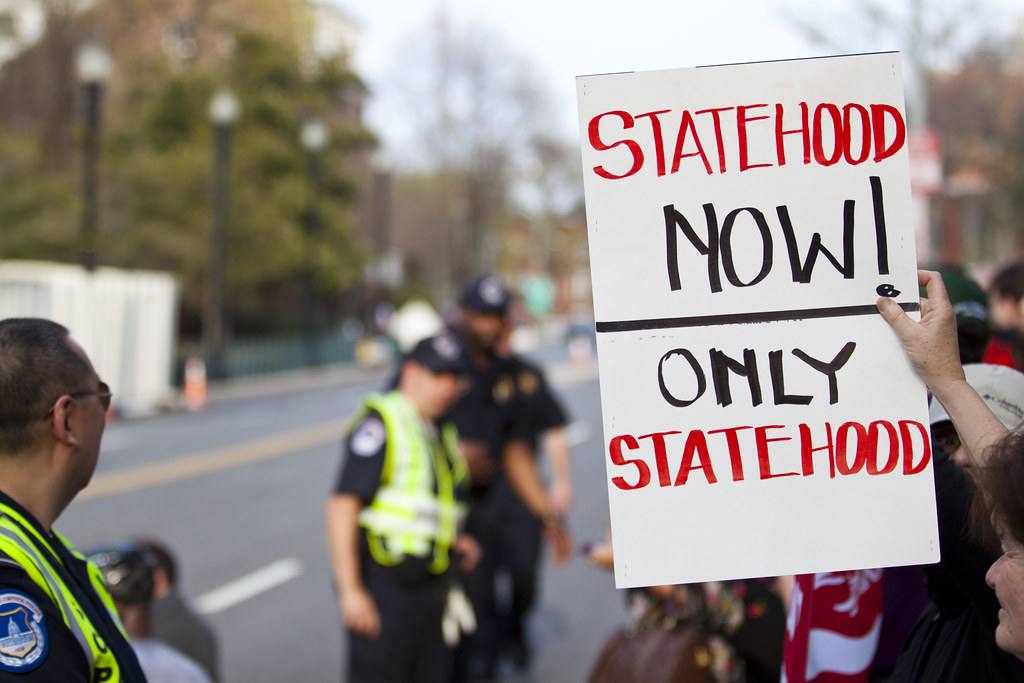 This article was originally published by the IPI Global Observatory on 27 June 2014.

From Scotland to Syria to Somalia, various groups are seeking to create independent states. The Scots will vote on independence this September. Kurds in northern Syria and Iraq have revived their hopes for an independent Kurdistan as the Islamic State in Iraq and Syria (ISIS) envisions redrawing the map of the Middle East. And tribal leaders in northwest Somalia govern the territory they claim more effectively than the internationally-recognized Federal Government of Somalia controls the south. END_OF_DOCUMENT_TOKEN_TO_BE_REPLACED