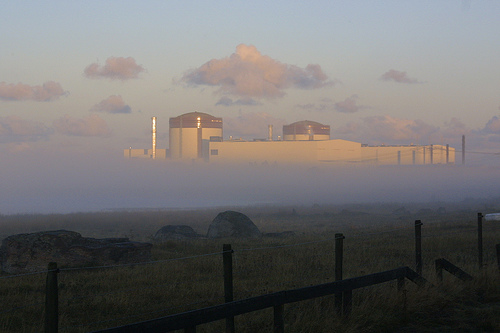 This week the ISN looks at the causes and consequences of a global nuclear renaissance. We ask whether nuclear power is a false prophet for a planet imperiled by climate change and assess the difficulty of reigning in those that seek to turn energy into weapons.