American Commandos Use Niger for Training and More 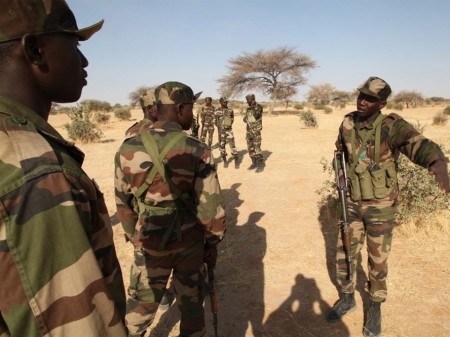 US AFRICA COMMAND Flintlock 2014 in Niger.

This article was originally published by Offiziere.ch on 24 August 2015. Republished with permission.

The Pentagon is looking to open up a new gas station for its planes in southern Niger. As terrorists and militant groups have cropped up across North and West Africa, Washington has turned to Niger as an important hub for military activates in the region (see also “US Expands African Drone Aprons“, offiziere.ch, April 6, 2015; Joseph Trevithick, “Niger is the New Hub for American Ops in North, West Africa“, offiziere.ch, May 20, 2014). END_OF_DOCUMENT_TOKEN_TO_BE_REPLACED