You’ve got the power! Now exercise it by taking this week’s quiz on power-sharing, which we’re highlighting in this week’s Special Report: Power Sharing in Perspective. 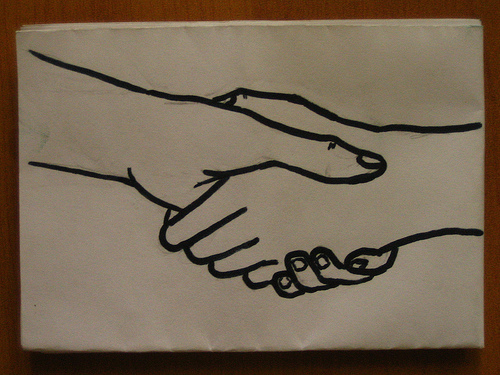 This week the ISN explores the promises and pitfalls of power-sharing arrangements as they evolve from negotiation to implementation and functional reality. 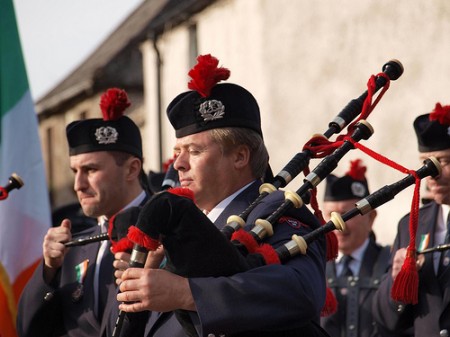 This week the heads of Northern Ireland’s leading parties sat together with UK Prime Minister Gordon Brown and Irish President Mary McAleese for an emergency meeting to save the country’s executive branch.

Officially, the issue at stake was the planned shift of power over the control of the police and judicial institutions from British to Northern Irish authorities. However, the Democratic Unionist Party (DUP) and Sinn Féin (SF) could not come to terms. On the one hand, there is the apparent issue of power sharing (which we’re covering in an upcoming weekly theme by the way). On the other hand, a main reason for dispute is parading.
END_OF_DOCUMENT_TOKEN_TO_BE_REPLACED