Beyond Piracy: What Next for African Maritime Security? 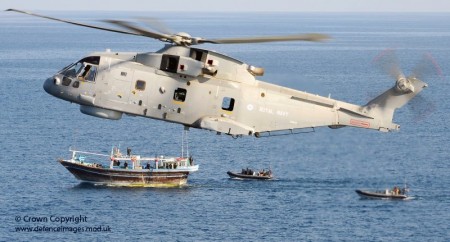 This article was originally published by the Institute for Security Studies (ISS Africa) on 8 February 2016.

Last year saw an almost total absence of reports of piracy and armed robbery at sea in the western Indian Ocean and off the coast of Somalia. This is the laudable outcome of concerted international and regional counter-piracy efforts.

Since 2012, there has been an annual decline in the total number of reported attempted and actual attacks in the region. The decline has led to calls for reforms to four key international counter-piracy institutions in the new ‘post-piracy’ environment.

These reforms are important, but will not provide lasting solutions if African maritime, economic and developmental interests are neglected.

It will therefore be vital that local stakeholders, such as the African Union (AU) and the Intergovernmental Authority on Development (IGAD), drive new developments.

The drop in piracy figures means that many counter-piracy institutions and mechanisms are now seen as costly, inconvenient, cumbersome and unjustified. In their present configuration, many of these measures also seem inadequate. New maritime security tasks entail more than simply keeping piracy suppressed, but are also about simultaneously building blue economies and conducting peacebuilding in Somalia.

END_OF_DOCUMENT_TOKEN_TO_BE_REPLACED

Illegal Fishing in the Shadow of Piracy 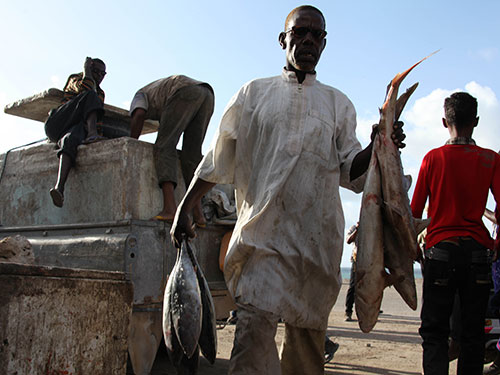 This article was originally published by the World Policy Blog on 6 October, 2015.

Extensive illegal fishing by foreign vessels in Somali waters threatens economic development in the Horn of Africa. Somali fishermen are unable to compete because the foreign fishers are better equipped and better skilled. Some Somalis believe that the only way to protect their resources and make a living is by committing piracy.

Piracy slowly grew from unorganized vigilante “coast guards” in the 1990s to transnational organized crime networks, wreaking havoc on the global shipping industry, in the early to mid-2000s. It reached its peak in 2011, when more than 28 vessels were hijacked in the waters off the Horn of Africa. Maritime crime has declined intensively over the past few years, as international naval patrols and armed guards on ships have increased. However, a recent report by Secure Fisheries, warns that those advances could be reversed if illegal fishing is not stopped. END_OF_DOCUMENT_TOKEN_TO_BE_REPLACED 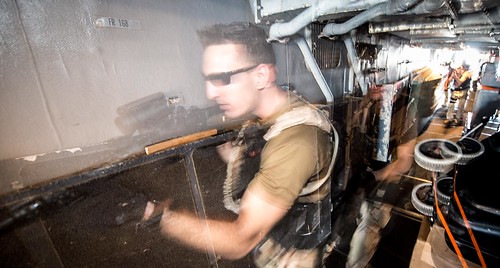 This article was originally published by Sustainable Security on 2 January, 2015.

The use of security forces to protect merchant vessels from piracy has led to a rise in ‘floating armouries’: vessels that are used for weapons storage, often moored in international waters. This growing trend raises a number of concerns over security, oversight and transparency.

From 2005 onwards, cargo ships traversing the seas off the coast of Somalia into the Gulf of Aden have become targets of maritime piracy. One of the responses has been to station armed guards on the ships, or on support vessels travelling with the ships to protect them. On commercial ships these guards have generally been provided by Private Maritime Security Companies (PMSCs) with weapons owned by the PMSCs themselves or leased from governments or other PMSCs in the region. 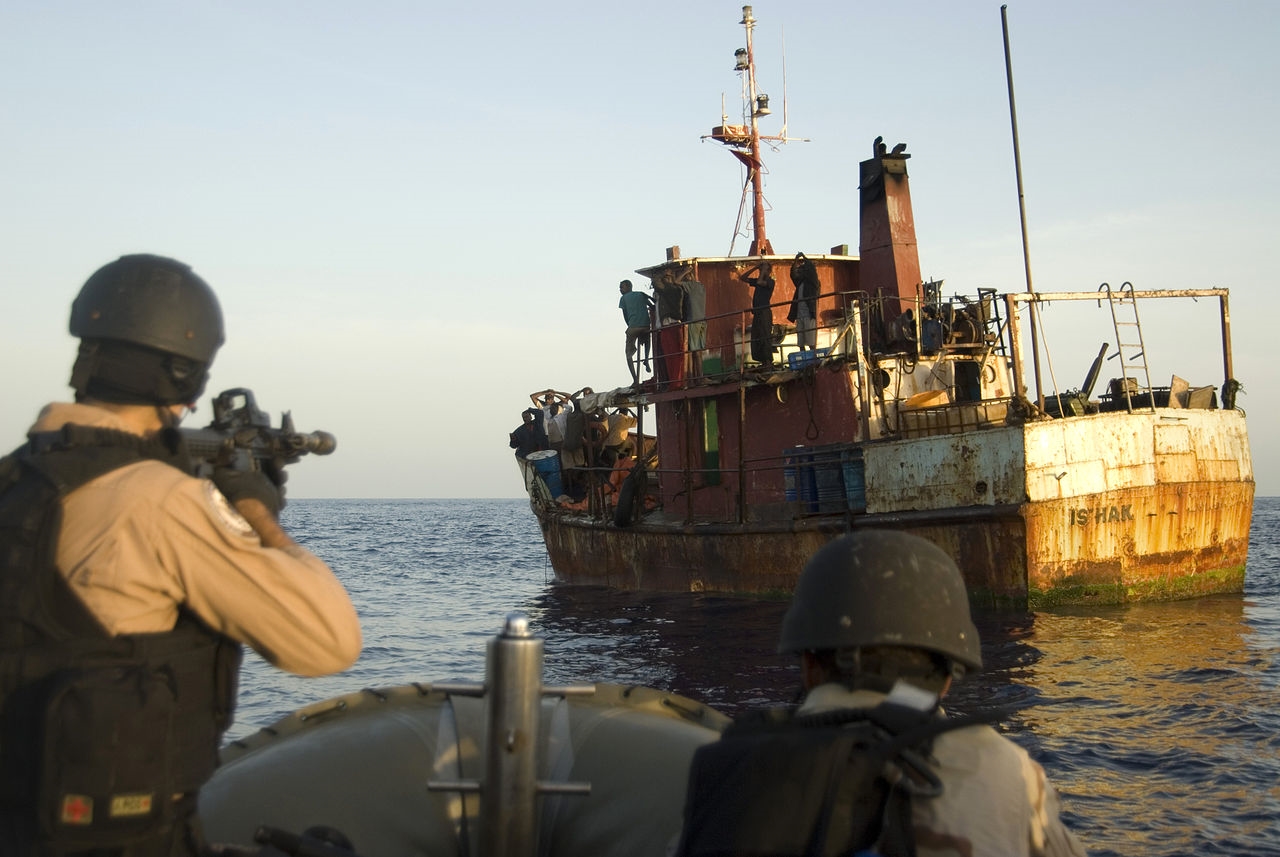 This article was originally published by War on the Rocks on 29 September 2014.

On Sept. 23, the United States joined ReCAAP, the Regional Cooperation Agreement on Combating Piracy and Armed Robbery Against Ships in Asia. The move comes amidst deepening concern about sophisticated piracy attacks in and around the Strait of Malacca, the world’s most trafficked commercial waterway. In addition to growing involvement by governments, private security companies are also joining the effort to suppress Southeast Asian piracy. As John J. Pitney, Jr. and I argue in our new book Private Anti-Piracy Navies: How Warships for Hire are Changing Maritime Security, as pirates’ operations become more refined, so too will the private security schemes to defeat them. END_OF_DOCUMENT_TOKEN_TO_BE_REPLACED 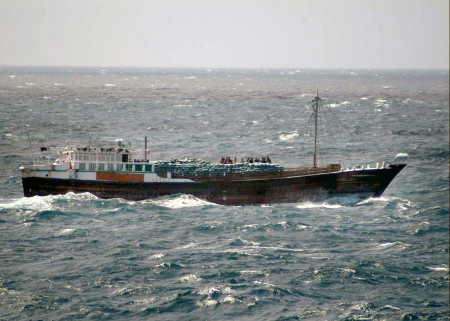 Over the past two decades, piracy activities in Southeast Asia have been recognized as a serious threat to regional security. While states have played a leading role in fighting maritime piracy, anti-piracy nongovernmental organizations (NGOs)—ranging from industry and seafarer associations to think tanks and Track II scholarly networks—have also been influential in addressing this problem. These NGOs, especially the International Maritime Bureau (IMB), were able to successfully portray piracy as a threat to navigational safety, maritime trade, energy security, and a potential source of terrorism. The pressure exerted by NGOs on littoral governments in Southeast Asia resulted in greater state-to-state and regional military cooperation, as exemplified by the 2004 landmark maritime initiative between Malaysia, Singapore, and Indonesia—MALSINDO—to patrol the Strait of Malacca. Operation MALSINDO has been successful in curbing the number of pirate attacks and industry watchers assume that the current approach is working. END_OF_DOCUMENT_TOKEN_TO_BE_REPLACED