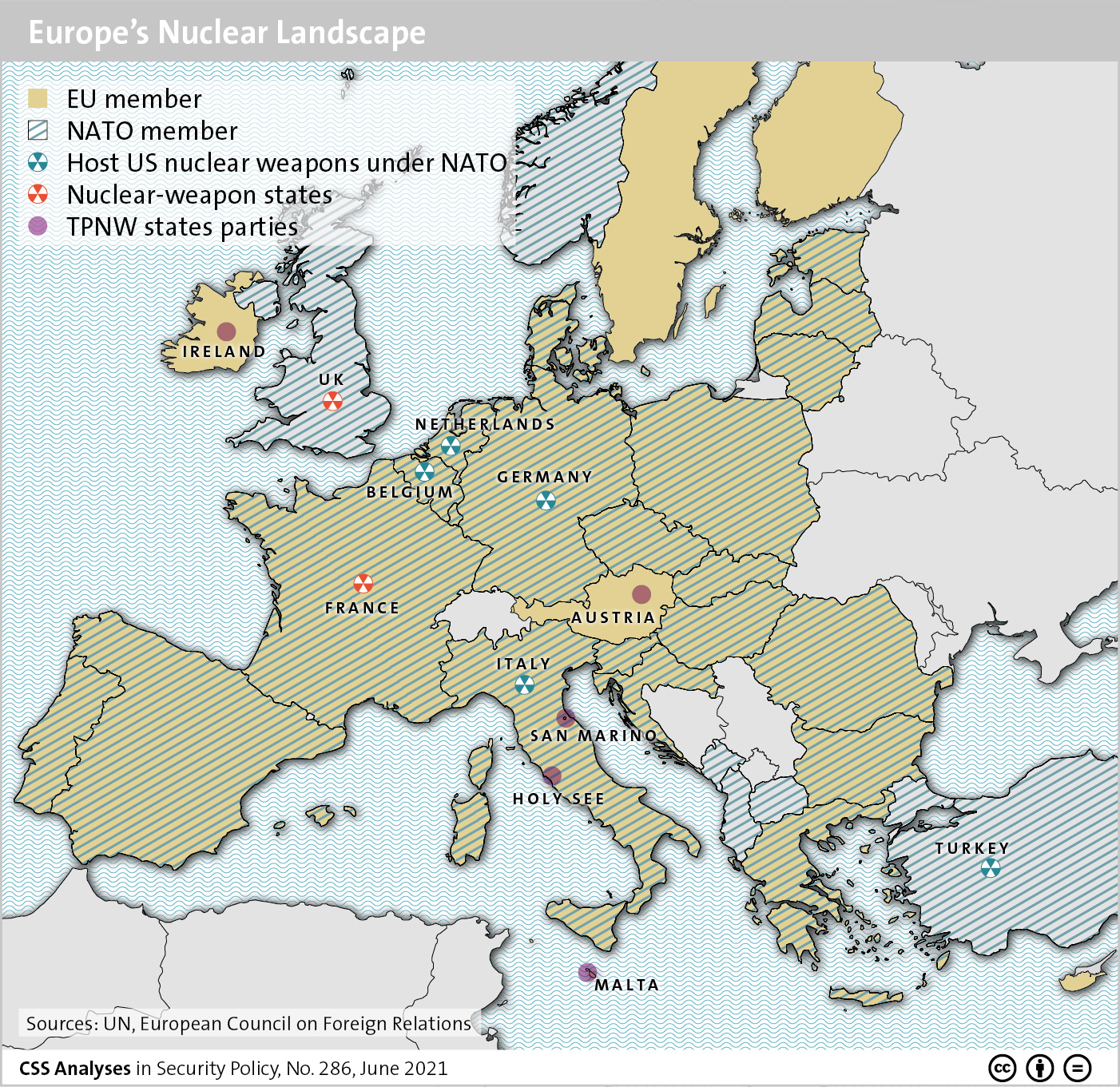 END_OF_DOCUMENT_TOKEN_TO_BE_REPLACED

This article was originally published by Pacific Forum CSIS on 11 July 2018.

Welcome to North Korean Negotiations 101. North Korea’s reaction to Secretary of State Mike Pompeo’s recent visit to Pyongyang was expected and does not signal the end of the diplomatic process; it just shows us it will be a long and difficult one. On top of dealing with North Korean-style negotiations, President Donald Trump already made important concessions too soon before concrete North Korean denuclearization steps while Kim is playing a long game, looking 40 to 50 years down the road. Trump, on the other hand, seems to be focused on the next 2.5 years, until the next US presidential election in 2020.

END_OF_DOCUMENT_TOKEN_TO_BE_REPLACED

This article was originally published by the IPI Global Observatory on 14 June 2018.

The Singapore Summit between the leader of the Democratic People’s Republic of Korea (DPRK), Kim Jong-un, and US President Donald Trump—preceded by an historic border crossing and sit-downs with South Korean President Moon Jae-in, and meetings with Chinese President Xi Jinping—is a tremendous moment by any measure. Almost exactly 55 years after the Korean Armistice Agreement, the prospect of a formal end to the Korean War and significantly thawed relations on the Korean Peninsula seems possible. Just a few months ago, North Korea and US were threatening each other with war.

END_OF_DOCUMENT_TOKEN_TO_BE_REPLACED

This article was originally published on the Australian Strategic Policy Institute‘s The Strategist on 20 November 2017.

On 7 July, 122 states voted to adopt a new Treaty on the Prohibition of Nuclear Weapons. It articulates the world’s collective revulsion at the humanitarian consequences of the use of nuclear weapons, under any circumstances. The foreseeable effects of use in the indeterminate future make the possession of bombs today morally unacceptable to the international community. The treaty’s primary intent is to stigmatise nuclear weapons through a legally binding prohibition instrument in order to induce movement towards nuclear disarmament by the bomb-possessing countries.