By Robert Satloff and David Schenker 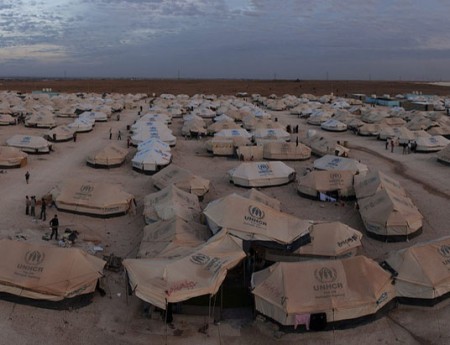 This article was originally published by the Council on Foreign Relations in March 2016.

In 2013, the Council on Foreign Relations (CFR) Contingency Planning Memorandum “Political Instability in Jordan” warned that the biggest threat to the stability of the Hashemite Kingdom stemmed from local grievances eroding the regime’s core tribal base of support. Although economic privation, the slow pace of reform, and a widespread perception of corruption remain significant sources of popular frustration in Jordan, the palace has since vitiated its most potent tribal and Islamist domestic political opposition, the Muslim Brotherhood. But as the risk of domestic unrest has diminished, the potential for spillover from the Syrian conflict has grown, posing an increasing threat to Jordan.

Jordan has a long tradition of providing sanctuary for refugees, but the kingdom has reached the saturation point. Syrian refugees in Jordan—currently around 1.4 million—constitute a significant source of instability in the kingdom. Only half are registered with the Office of the UN High Commissioner for Refugees (UNHCR) and less than 10 percent live in formal refugee camps; the majority are spread throughout the country.

END_OF_DOCUMENT_TOKEN_TO_BE_REPLACED 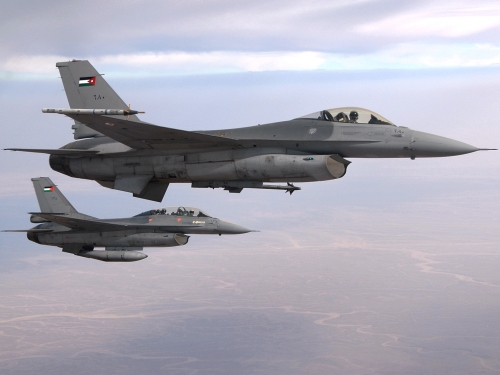 F16 fighters of the Jordanian Air Force waiting to connect for fuel over Jordan on October 19, 2009. Image: Caycee Cook/Wikimedia

This article was originally published by World Affairs on 12 February, 2015.

Following the gruesome murder of First Lieutenant Moaz al-Kasasbeh, Jordan has reportedly launched more than 50 airstrikes in three days in Syria, marking a dramatic increase in its direct military action against the Islamic State, also known as ISIS or ISIL. King Abdullah II has said his nation will continue to fight ISIS until it runs out of “fuel and bullets.”

Jordan’s decision to avenge the death of its airman has now become central to the debate on how to combat terrorism in the region. Jordan has always been a close ally against extremism; however, the death of Kasasbeh has ushered in a level of direct military engagement as yet unseen from our Arab allies. This heightened engagement from Jordan is exactly what is needed to combat the spread of ISIS in the region. END_OF_DOCUMENT_TOKEN_TO_BE_REPLACED 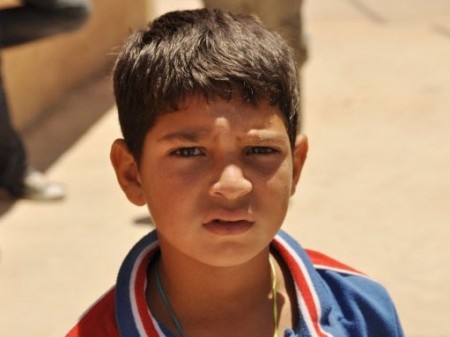 King Abdullah’s post-election euphoria disguises the enduring challenge of youth political participation in Jordan. The country’s western allies have adopted a similar relaxed posture towards the palace-led reforms. Yet the state’s continued claims of “reform success” neglect the sentiment of the country’s unsettled youth. Representing more than half the population and the bulk of the unemployed, unrest among Jordanian youth-–particularly tribal elements-continues to fester. Impending austerity measures set against these social pressures present a critical juncture for the state.