Heated Politics in a Frozen Land 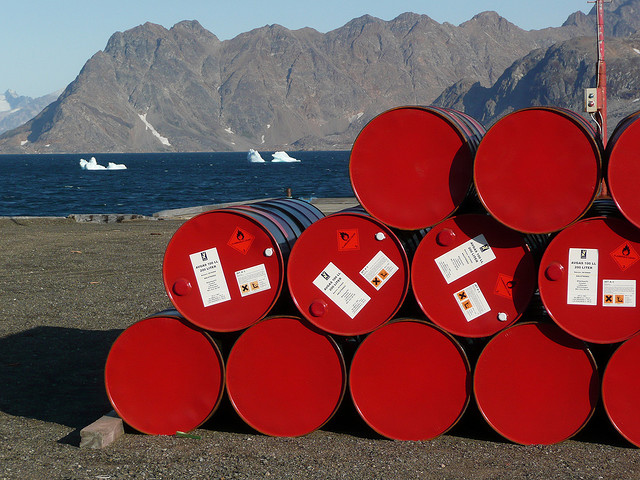 Soon a natural part of the landscape? Oil barrels in Greenland, photo: ezioman/flickr

It also set new rules on how to split future oil revenues between Greenland and Denmark, giving Greenland the first $13 million of annual revenues, while anything beyond that would be split equally between Greenland and Denmark. The new status quo then took effect on 21 June 2009, leaving the Danish royal government in charge only of foreign affairs, security and financial policy, while still providing the $600 million annual subsidy (or approx. $11,300 per Greenlander.) END_OF_DOCUMENT_TOKEN_TO_BE_REPLACED