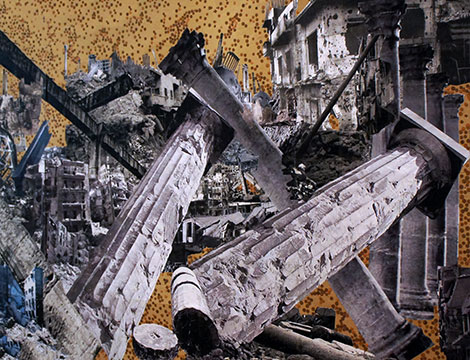 END_OF_DOCUMENT_TOKEN_TO_BE_REPLACED

No Escape from the Curse of Taxation 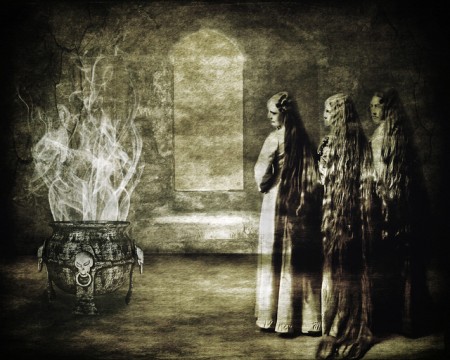 Politicians in Romania are currently debating a bill which will inescapably change the lives of the country’s witches, fortune tellers and soothsayers. Only one month after the Romanian Parliament changed the country’s labor laws to officially recognize the centuries-old practices as taxable professions, the nation’s witches & co. are cursing a new bill that threatens fines or even a prison sentence if their predictions do not come true. In addition, the law will make them carry permits and provide receipts, and forbid magic weavers from carrying out their work near churches or schools.

This move by the Romanian officials does come as a surprise (to some of us, at least). Witchcraft has been part of Romanian (sub-)culture for centuries. Nevertheless, the lives of witches, astrologers and other forms of spiritual mediums have always been tough, to say the least. Under the Communist regime of Nicolae Ceausescu, the supernatural industry was even banned and its adherers prosecuted. Only in the 1990s the witches re-emerged to carry on their craft in freedom.

Today, superstition is considered a serious matter in the land of Dracula, and officials regularly turn to occultists for help – not least to help the impoverished country collect more money and crack down on tax evasion. It is thus hardly surprising that the country’s sitting president, Traian Basescu, is known internally to wear purple on certain days in an attempt to ward off evil. END_OF_DOCUMENT_TOKEN_TO_BE_REPLACED 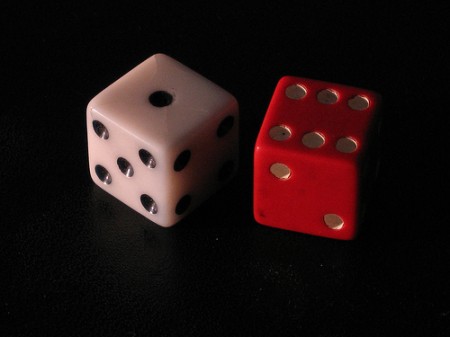 Rolling the dice to roll in the dough / photo: Maximaximax, wikipedia

Casinos count as one of the most recession-proof industries. They are also a convenient source of tax revenue for governments. That’s why many legislators tend to relax their moral reservations towards the “vice of gambling” and allow the re-opening of casinos to generate new government income.

Grappling with a gaping hole in its state budget, the Massachussetts legislature is seriously considering legalizing casino gambling in the state. The casino industry in the United States is even expected to keep struggling architects afloat, who are among the hardest hit by the recession. In fact, only the construction of churches seems to keep up with that of casinos.

Against all odds, the Russian government, which has been dealt a hard hand by the global economic downturn, is doing the exact opposite: As of today, casinos in Russia are outlawed.  It is the result of a law that seeks to “go all-in” with eradicating a vice that allegedly is widespread among the Russian people. The law is also designed to rein in an industry seen as a breeding ground for corruption and organized crime. From the new law, Russia expects a payoff in virtue rather than cash. Meanwhile, the Russian casino industry expects at least 350,000 job losses as a result of the shutdowns – in addition to the loss in revenue for the cash-strapped Russian state.

Alas, for hundreds of thousands of Russian casino industry employees, the game is over. Yet the ban’s effectiveness might be less certain than your survival in Russian roulette. The gambling industry is expected to go underground and thus more difficult to regulate and control. So will the ban ultimately help eradicate the vice of gambling? I wouldn’t bet on it.