This article was originally published by the Centre for European Policy Studies (CEPS) on 6 April 2017.

As a failed state in the European Union’s immediate neighbourhood that serves as a base camp for terrorists and a conduit for irregular migration to Europe, Libya is precisely the kind of place for which the EU’s foreign policy instruments were designed, or so one might think. Since the NATO intervention that helped oust Libyan dictator Muammar Gaddafi in 2011, the EU has deployed most of its crisis response approaches and instruments in the country, including new procedures set out in the 2013 review of the European External Action Service (EEAS), most notably a Political Framework for a Crisis Approach (PFCA).

Yet, almost nothing in Libya has followed the liberal peacebuilding playbook, which assumes an improving security situation followed by reconstruction and sustained democratic political transformation. Instead, the EU has struggled to make any impact while the ongoing chaos in the country has deepened divisions among member states, with migration control emerging as the lowest common denominator for EU action.

END_OF_DOCUMENT_TOKEN_TO_BE_REPLACED 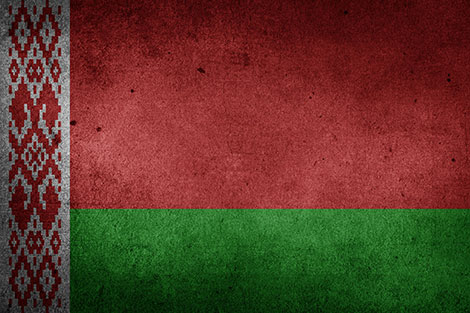 END_OF_DOCUMENT_TOKEN_TO_BE_REPLACED

This article was originally published by European Geostrategy on 3 June 2016.

The idea of eurocentrism has been both debated and somewhat discredited in recent years. Philosophically, a realisation that European Enlightenment thought was perhaps more hegemonic than universal has led to a wider appreciation of alternative knowledge systems from further afield. Politically, a similar shift in the centre of gravity has displaced ‘the West’ as the paradigm of progress and development, helped by the economic rise of ‘the rest’. And on a more profane level, the navel-gazing of European policy-makers has also been challenged as too inward-focused in an increasingly competitive world.

As the European Union (EU) prepares to launch the new Global Strategy, it is worth examining how much it really has moved on; has it managed to come to terms with an increasingly non-eurocentric order? Can it craft a strategy which is assertively European yet realistically conscious of its external partners? A key consideration in gauging this is examining how these partners view Europe – what they think of its global role and how they see it developing. Such perceptions, although not fundamental drivers of policy formulation, nevertheless shape the reality within which decisions are taken, and are arguably often overlooked in the study of international relations.

END_OF_DOCUMENT_TOKEN_TO_BE_REPLACED

This article was originally published by European Geostrategy on 9 March 2016.

It has become obvious to say that the EU faces a number of security crises in its broad neighbourhood. This is not to say that the EU does not have global security interests, it does, for example maritime security in East Asia. But its role in East Asian security is likely to remain mainly a non-military one. In contrast, the EU’s extended neighbourhood is currently very turbulent, and crises there are causing a number of internal security challenges, such as the refugee crisis and terrorist attacks.