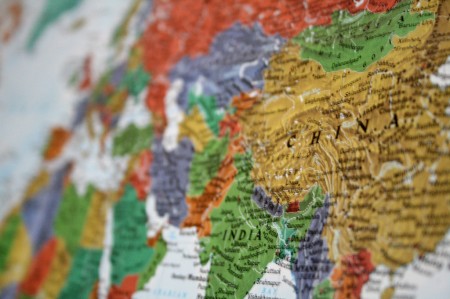 map of China and its neighbors

This article was originally published by the Harvard International Review on 12 January 2016.

By all accounts, China’s rise as a great power has reached a new phase. In 2010, by nominal Gross Domestic Product (GDP), China overtook Japan as the world’s second largest economy, following stunning leaps over France, the United Kingdom, and Germany in the previous five years. Symbolically, this marked China’s arrival as the second largest global power. Concurrently, Chinese foreign policy has abandoned its earlier “lie-low, bide our time” strategy and turned assertive.

China’s rising challenge calls for a revamped American policy. To devise an effective response, we will need to be clear-eyed about the persistent drivers as well as the changing dynamics of Chinese foreign policy. We will also need to be clear on both the limitations and the adaptability of the past policy that has successfully facilitated China’s integration into the international system. Decades of China’s internationalization diminishes the prospect of war and tightens the place of China in the existing world order. But the two sides now seem stuck in a hapless state of strategic mistrust. America’s heightened concern over China is crystallized in the danger of what Professor Graham Allison calls the Thucydides Trap, the risk of war during a power transition typified by the Peloponnesian War between the rising Athens and the reigning Sparta. Chinese strategy analysts are acutely aware of the number two-power conundrum, as their country becomes the target of security fixation from the United States and its allies.

END_OF_DOCUMENT_TOKEN_TO_BE_REPLACED 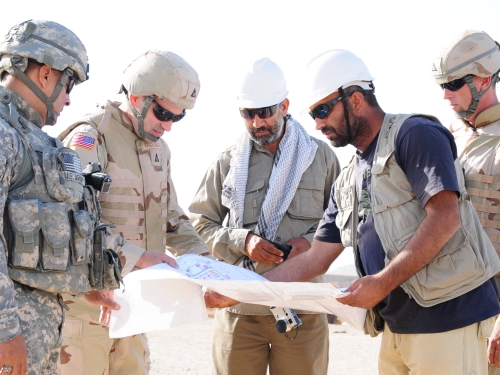 This article was originally published by the Danish Institute for International Studies (DIIS) on 17 August, 2015.

The omission of violent conflict and fragility is one of the biggest shortcomings of the otherwise heralded Millennium Development Goals. The gap in MDG performance between fragile and conflict-affected states and other developing countries remains wide, and the OECD estimates that by 2020 extreme poverty will be concentrated mainly in fragile states. END_OF_DOCUMENT_TOKEN_TO_BE_REPLACED

India: an ‘Important’ or a ‘Great’ Power?

Last month, the Center for Security Studies (CSS) hosted an evening talk on Emerging India – A New Actor on the Global Stage? In the following podcast, we talk to one of the presenters at the event, the German Institute for International and Security Affairs’ (SWP) Christian Wagner. While Wagner agrees that India has become an undeniably important actor on the international stage, he also doubts that it will become a great power any time soon. That’s because New Delhi lacks the long-term vision and capabilities it needs to elevate its international profile at this time.

For additional materials on this topic please see:

Internal Security Trends in 2013 and a Prognosis