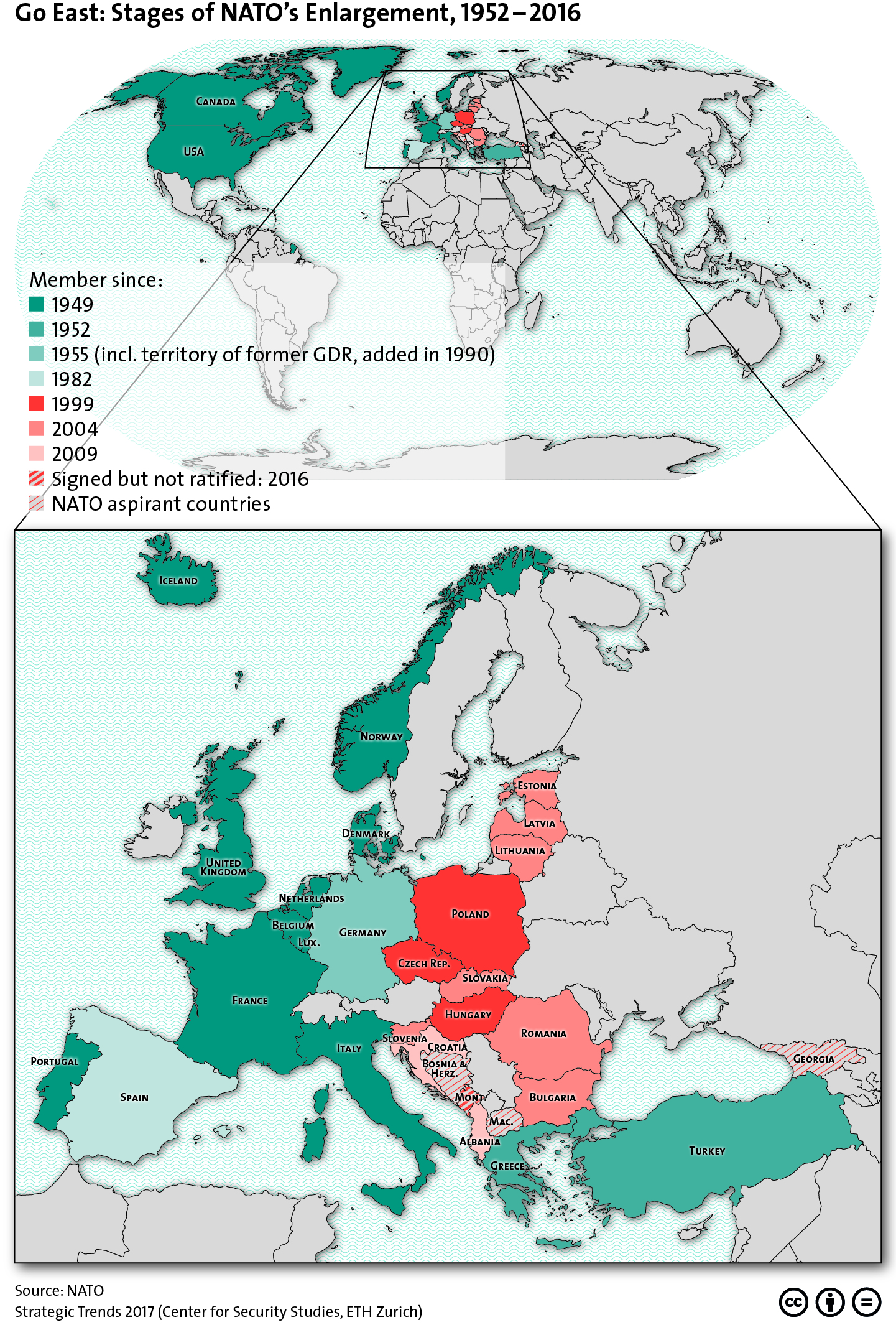 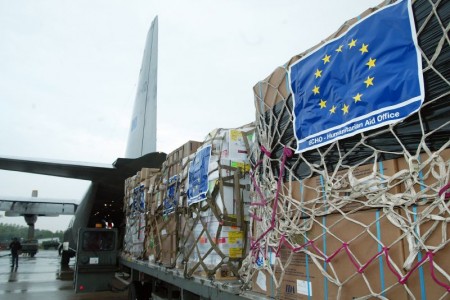 This article was originally published May 5 2014 by the Centre for European Policy Studies (CEPS).

The European Union’s leap from 15 to 25 members (and later to 28) was supposed to have consigned the Cold War legacy of separate and hostile camps in Eastern and Western Europe to the shelves of history. The fault lines that opened up across Europe in 2003 over the war in Iraq were therefore ominous signs for the development of a cohesive EU foreign policy after the fifth enlargement of the Union envisaged for 2004. All Central and Eastern European candidate countries signed letters supporting the US policy to ‘disarm’ Saddam Hussein’s Iraq. The position of the majority of Western European states, Germany and France in particular, was one of emphatically rejecting the impending war. Divisions were deepened by French President Jacques Chirac, who noted that the countries of Central and Eastern Europe had “lost a good opportunity to keep quiet”, calling their support for the US “infantile” and “reckless”. There was even an implicit threat that they might have their EU accession blocked by a French referendum. END_OF_DOCUMENT_TOKEN_TO_BE_REPLACED

Sharia in the UK, the growing Turkish population in Germany, Albanians in Kosovo, the integration of Roma; these issues and others have been at the forefront of Europe’s relationship with multiculturalism. We’re taking a close look at that relationship this week.