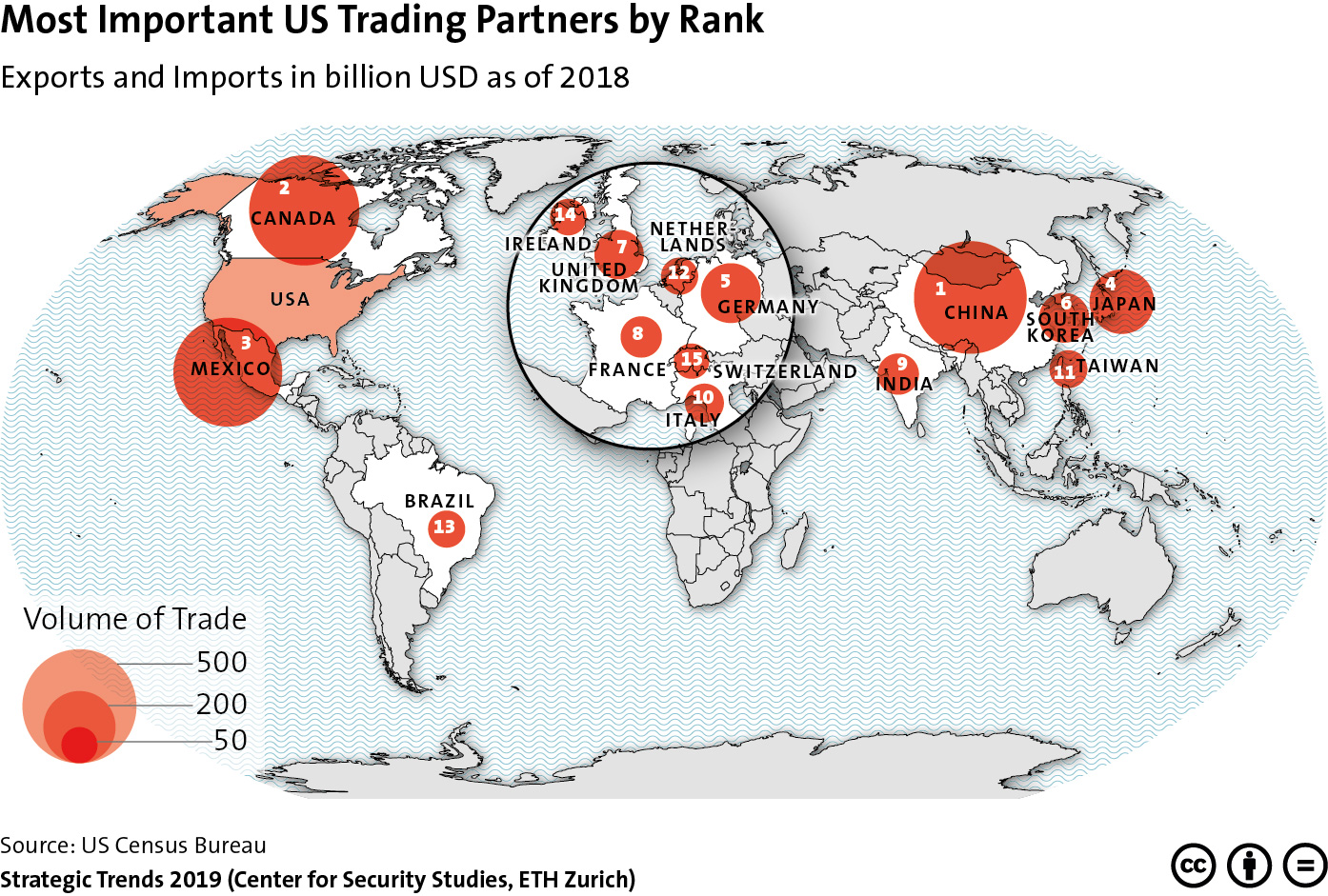 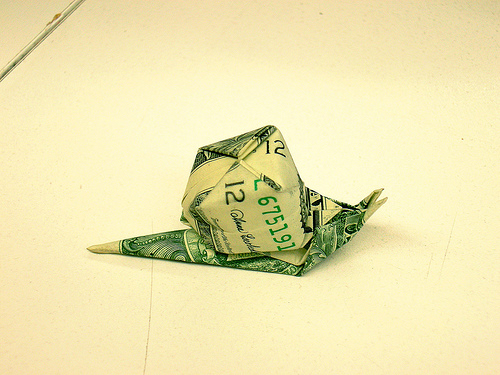 The bumbling US Tea Party has issued its latest ultimatum: cut public expenditures or risk defaulting on the national debt. And how? By stopping lawmakers from raising the country’s legal debt ceiling, currently set at $14.3 trillion. The US Treasury reckons it will hit and inevitably exceed the limit sometime between late March and May.

The Obama White House has deemed the issue non-negotiable. Is it an idle threat?

Strictly speaking, the Tea Party doesn’t have the votes in Congress. Mainstream Republicans would all have to vote no. Mainstream Republicans, however, primarily serve the interests of the corporate and financial elite; overt attempts to undermine US economic power typically receive a cold reception with this crowd.

As discussed in my ISN Blog post last week, the instance of disagreement nevertheless puts the spotlight on the growing rift in the American Right. It also exposes the ignorance of the frustrated Tea Partiers. Nuking your economy is no solution to your economic woes. END_OF_DOCUMENT_TOKEN_TO_BE_REPLACED