The Right to Decide: Exit and Basque Self-Determination 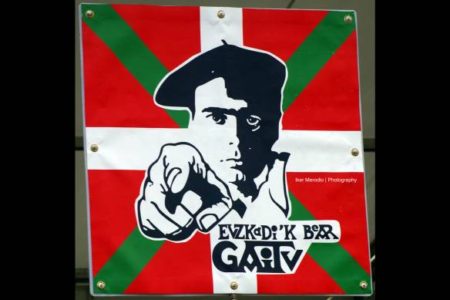 This article was originally published by the Peace Research Institute Oslo (PRIO) on 28 June 2016.

Five years ago, the Basque militant group ETA (Basque Homeland and Freedom) announced a unilateral and permanent cessation of operations. Since then, the disappearance of political violence has given rise to a new debate on Basque nationhood: more inclusive, more open, more civic, and at the same time stronger in its affirmation of the legitimacy of popular sovereignty and the democratic demand to exercise ‘the right to decide’, as against the earlier radicalism of immediate independence.

A new book edited by Pedro Ibarra Güell and Åshild Kolås, Basque Nationhood Towards a Democratic Scenario, takes stock of the contemporary re-imagining of Basque nationhood in both Spain and France. Taking a fresh look at the history of Basque nationalist movements, it explores new debates that have emerged since the demise of non-state militancy. Alongside analysis of local transformations, the book also describes the impacts of a pan-European (if not global) rethinking of self-determination, or ‘the right to decide’.