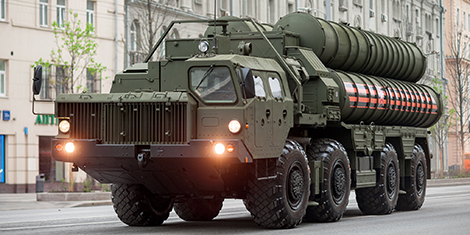 This article was originally published by War on the Rocks on 5 September 2019.

America’s strategy community has a problem that it likes to call “A2/AD,” and while the symptoms are very real, in the case of Russia strategists and planners have largely misdiagnosed the nature of the challenge. Anti-access and area denial, commonly known as A2/AD, is more than another defense community buzzword: It has become a deeply rooted way of talking about the military capabilities of adversaries that the United States considers to be relative peers. The term has enjoyed great utility as short-hand for a select grouping of adversary capabilities that pose major problems to America’s preferred way of conducting combat operations (unrestricted and uncontested). But when applied to Russia, the “A2/AD” frame has become dangerously misleading. Over time, anti-access and area denial has evolved from a vehicle for useful conversations about Russian conventional capabilities to a vision of a Russian doctrine or strategy for warfighting that frankly does not exist. The result is a general misreading of the Russian military’s operational concepts and strategy for large scale combat operations.

END_OF_DOCUMENT_TOKEN_TO_BE_REPLACED 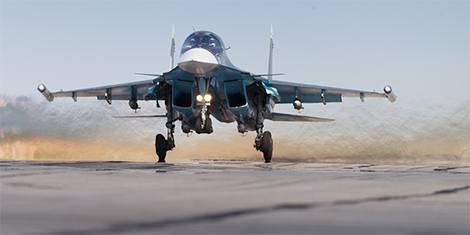 Image courtesy of Ministry of Defence of the Russian Federation. (CC BY 4.0)

END_OF_DOCUMENT_TOKEN_TO_BE_REPLACED

Airpower May Not Win Wars, But it Sure Doesn’t Lose Them

By Mike Pietrucha and Jeremy Renken 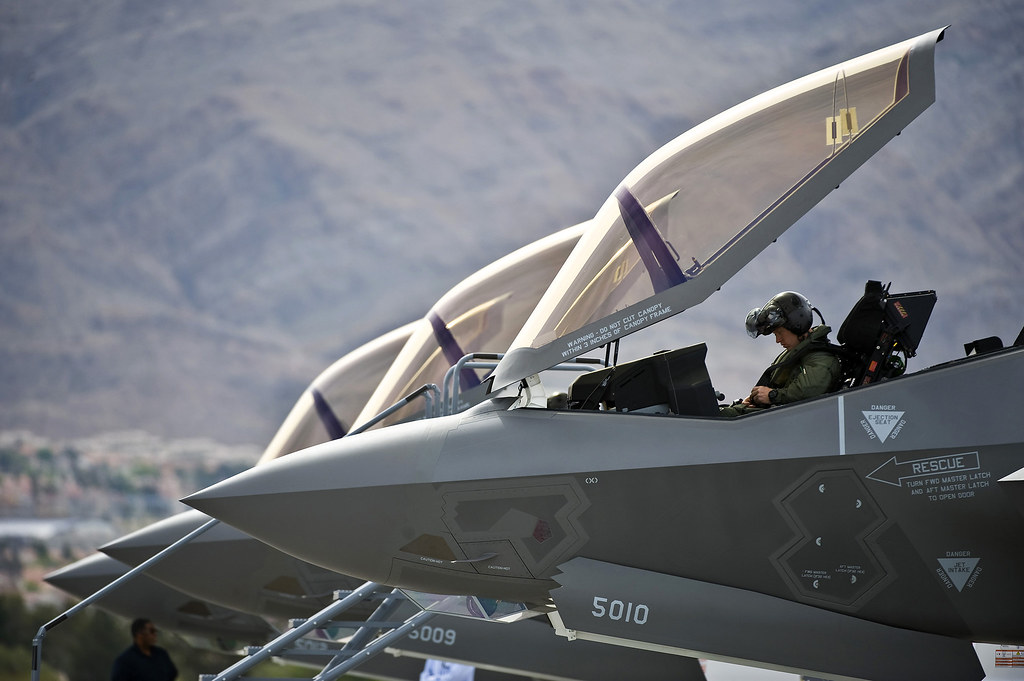 This article was originally published by War on the Rocks on 19 August, 2015.

“A modern, autonomous, and thoroughly trained Air Force in being at all times will not alone be sufficient, but without it there can be no national security.”

The beginning of the 21st century has been hard on the Department of Defense. Following closely behind two 20th-century successes in Iraq and the former Yugoslavia, the Department of Defense (DoD) was knocked back on its heels following the September 11 attacks. Departing from the successful post-Vietnam template that relied on airpower to seek limited objectives, the United States engaged in two costly, drawn out, and ultimately unsuccessful campaigns in Iraq and Afghanistan. The ground-centric approach failed to achieve stated goals, mired the U.S. military in complex local political contests, and so constrained two presidents that they both were forced to choose between losing now, and reinforcing failure (losing later). END_OF_DOCUMENT_TOKEN_TO_BE_REPLACED

“Death from above” . Image: AK Rockefeller/Flickr

This book review was originally published by the Center for International Maritime Security (CIMSEC) on 28 May, 2015.

It’s not often that a book review coincides with current events. Books, particularly nonfiction, are usually written and published months, if not years after an event has occurred. That’s because good nonfiction is written in retrospect: writers have spent some time absorbing their subject, researching and analyzing the facts; authors are hesitant to be rash in judgment or thought.

However, there are exceptions. Some pieces of nonfiction, particularly journalists’ works, are appropriate now — not later. Andrew Cockburn’s new book, Kill Chain: The Rise of the High-Tech Assassins, is one of them.  Cockburn’s book is timely.  In just the past few weeks there has been a flood of reporting from media outlets stating that a drone strike killed an American and an Italian hostage when targeting a group of Al-Qaeda members operating near the Afghanistan-Pakistan border. END_OF_DOCUMENT_TOKEN_TO_BE_REPLACED

LHD and STOVL – An Engineer’s View 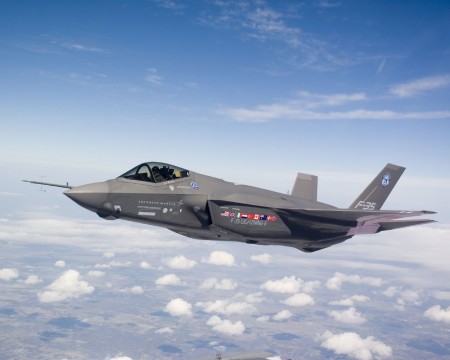 This article was originally published on the Australian Strategic Policy Institute‘s blog, The Strategist, on June 20, 2014.

As a military aircraft engineer, I’ve been associated with STOVL aircraft operations for around 30 years, and have worked on the F-35 program. So I’ve followed the current discussions around potential use of F-35B from the Canberra-class LHDs with interest.

In my view, it’s remarkable how much the debate focuses on the problems that the aircraft would face in operating from those ships rather than the potential benefits to be gained. Assertions abound about the ‘limited’ nature of F-35B operations from an LHD, and the ‘severe challenges’ involved in generating a militarily ‘decisive impact’ from ‘small’ platforms. And yet for 30 years or more the UK and US (using AV-8Bs and Sea Harriers) have delivered
significant operational effect from similar platforms. Clearly, STOVL at sea can work. So I’d like to offer a few observations that might assist and inform the debate. END_OF_DOCUMENT_TOKEN_TO_BE_REPLACED