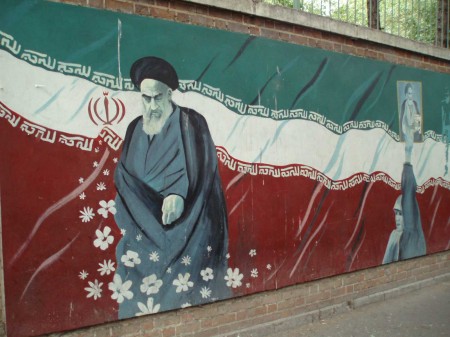 A June 6, 2013, article from Reuters is titled, “Lawmakers in new drive to slash Iran’s oil sales to a trickle.” According to it,

U.S. lawmakers are embarking this summer on a campaign to deal a deeper blow to Iran’s diminishing oil exports, and while they are still working out the details, analysts say the ultimate goal could be a near total cut-off.

My concern is that the new sanctions, if they work, will put the United States and Europe in a worse financial position than they were before the sanctions, mostly because of a spike in oil prices.