Myanmar’s Rohingya Suffer Under the Crisis in Humanitarianism 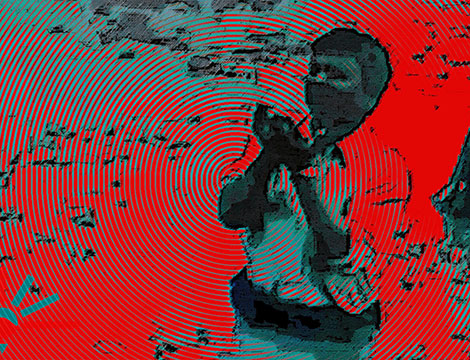 This article was originally published by the IPI Global Observatory on 20 September 2017.

As the United Nations General Assembly kicked off in New York this week, Myanmar’s State Counselor Aung San Suu Kyi—notably absent from the multilateral forum’s high-level session—finally spoke at length about the current crisis involving her country’s Rohingya ethnic minority. Suu Kyi’s national address on September 19, although condemning “all human rights violations and unlawful violence,” has done little to calm the critics who believe Myanmar’s leader is not doing nearly enough to acknowledge the dire humanitarian situation and help ensure that current challenges are overcome.

Three weeks into the current wave of violence that erupted in Rakhine State, reports continue to filter out, despite curbs on media access. These detail the Burmese army and Buddhist gangs directly targeting civilians, including perpetrating rapes and burning whole villages to the ground.

END_OF_DOCUMENT_TOKEN_TO_BE_REPLACED 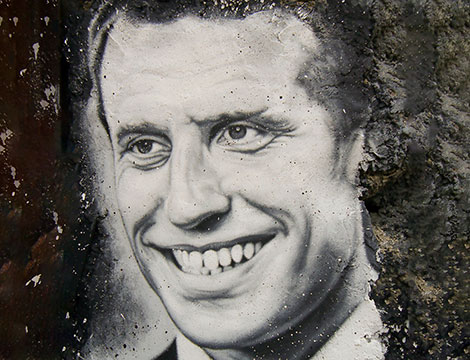 This article was originally published by Carnegie Europe on 28 September 2017.

“A sovereign, united, democratic Europe.” This is the vision French President Emmanuel Macron outlined in a landmark speech on September 26, at the Sorbonne in Paris. Calling for a more united and democratic EU is not new. However, for a leader from a major country to passionately assert that European integration reinforces national sovereignty, rather than diminish it, is refreshing.

The last decade has been difficult for the EU, considering the combination of economic and security crises, alongside the 2016 UK decision to leave the Union and the rise of Euroskepticism across Europe. Even so, “We forgot that we are Brussels . . . Only Europe can give us some capacity for action in today’s world,” Macron declared. He bolstered his bold vision with a breathless list of policy proposals, including on European defense.

Macron’s defense vision seems to draw less on traditional French strategic ideology, or a teleological idea of European integration, and more on the urgent strategic necessity for Europeans to work together infused with a strong sense of political opportunity.