What Are the Ethical Implications of Emerging Tech? 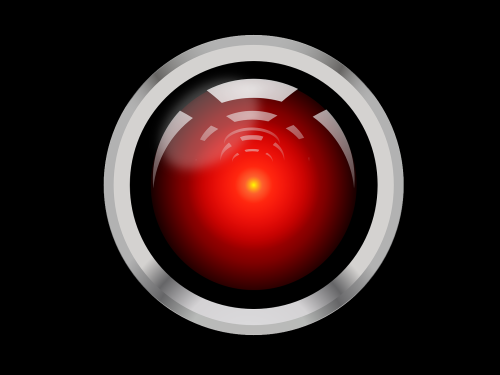 This article was originally published by Agenda, a blog operated by the World Economic Forum, on 4 March, 2015.

In the past four decades, technology has fundamentally altered our lives: from the way we work, to how we communicate, to how we fight wars. These technologies have not been without controversy, and many have sparked intense debates, often polarized or embroiled in scientific ambiguities or dishonest demagoguery.

The debate on stem cells and embryo research, for example, has become a hot-button political issue, involving scientists, policy-makers, politicians and religious groups. Similarly, the discussions on genetically modified organisms (GMOs) have mobilized civil society, scientists and policy-makers in a wide debate on ethics and safety. The developments in genome-editing technologies are just one example that bio research and its impact on market goods are strongly dependent on social acceptance and cannot escape public debates of regulation and ethics. Moreover, requests for transparency are increasingly central to these debates, as shown by movements like Right to Know, which has repeatedly demanded the labelling of GMOs on food products. END_OF_DOCUMENT_TOKEN_TO_BE_REPLACED

Everyday Life after Annexation: The Autonomous Republic of Crimea 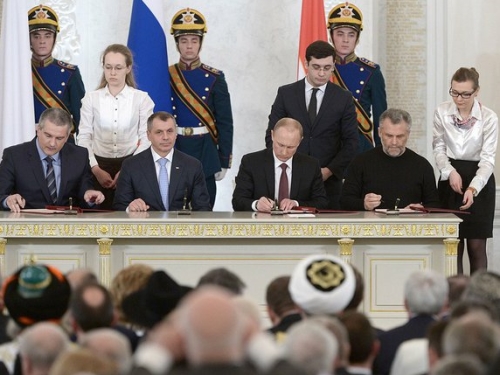 Signing of the treaty on the adoption of the Republic of Crimea and Sevastopol to Russia. Left to right: S. Aksyonov, V. Konstantinov, V. Putin and A. Chalyi. Image: Kremlin.ru/Wikimedia

This article was originally published as part of the ‘Ukraine and Russia’ Collection by E-International Relations on 20 March, 2015.

Imagine for a moment that tanks roll into your state. Armed and masked men without military insignia occupy your city streets. The airport is closed. Then, after a hasty vote, a new leader, someone you understood was part of the criminal underworld, is promoted to the top executive position. Suddenly, you must turn your clocks back two full hours to correspond with the new capital, some 1,400 kilometres away. Your ATM card stops working, and then your bank closes. Familiar foods, foods you have been eating your entire life, are banned and disappear from grocery store shelves to be replaced with foreign ones. Your medication becomes six times more expensive than before. Then your cell phone stops working, and you must find a new carrier to regain service. The television station you relied on for nightly news closes. You are told you have three months to turn in your passport for a new one, or you may not be able to renew your driver’s license or return to your home after travel. This chaotic and liminal situation is not, of course, hypothetical. It is what happened to residents of Crimea following annexation by the Russian Federation. END_OF_DOCUMENT_TOKEN_TO_BE_REPLACED 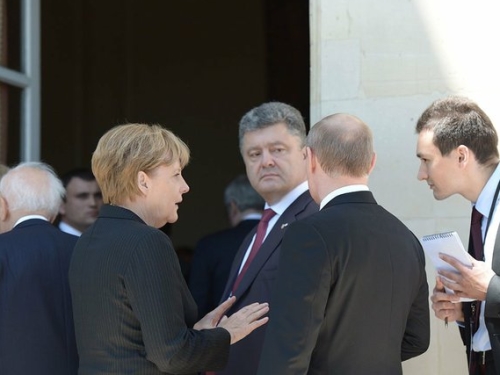 “They say the next big thing is here,
that the revolution’s near,
but to me it seems quite clear
that it’s all just a little bit of history repeating”

The board game Risk: The Game of Global Domination is an extreme representation of geopolitical power dynamics. It pits players against each other on a simplified map of the world controlled by soldiers, cannons and cavalry. Although simplified and exaggerated, Risk is a crude model of thousands of years of international history: the rise and fall of empires, shifting balances of power, alliances, betrayals and perhaps the most disturbing factor – that the widespread death and destruction controlled by the ‘players’ is portrayed as a normal and inevitable part of geopolitics. END_OF_DOCUMENT_TOKEN_TO_BE_REPLACED

Cuba: Not a Terrorist Threat

By Lissa Weinmann and Jordan Clifford 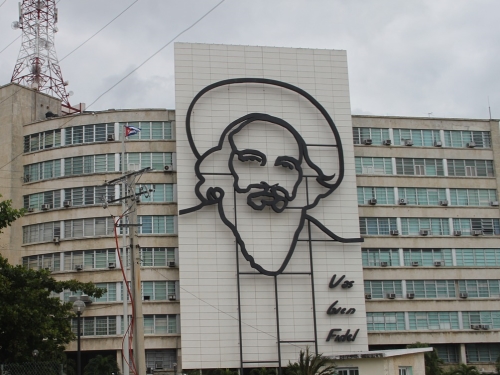 This article was originally published by the World Policy Institute on 11 March 2015.

This blog is the first in several leading up to the World Policy Institute Board trip to Cuba in May. The trip seeks to re-open a once highly effective dialogue with Cuban leaders. WPI plans to examine the achievements of 55 years of revolutionary society and explore ways to highlight what the U.S. and Cuba can learn from each other.

As the Obama administration and Cuban negotiators examine the 54-year-old unilateral embargo (or “blockade” as the Cubans refer to it), one obstacle—particularly painful for Cubans and extremely important to American interests—must be addressed: Cuba’s continued presence on the U.S. State Department’s list of state sponsors of terrorism.

President Obama directed the State Department to review this designation in December 2014, since Cuba’s removal from that list is entirely justified and long overdue. As a result, when the State Department issues its annual Country Reports on Terrorism on April 30, it is likely to be the first time in 33 years that Cuba is not designated a sponsor. END_OF_DOCUMENT_TOKEN_TO_BE_REPLACED

Lying to Ourselves: The Demise of Military Integrity 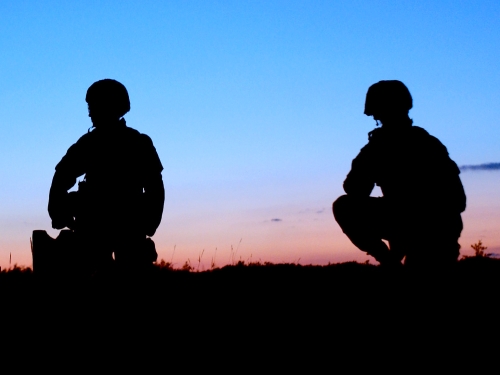 This article was originally published by War on the Rocks on 10 March 2015.

Leaders lie “in the routine performance of their duties,” and “ethical and moral transgressions [occur] across all levels” of the organization. Leaders have also become “ethically numb,” using “justifications and rationalizations” to overcome any ethical doubts. This “tacit acceptance of dishonesty… [facilitates] hypocrisy” among leaders.

These quotations sound like they are ripped from the headlines about some major corporate scandal. But they’re not describing Enron before its collapse in 2001, or firms like Lehman Brothers and Countrywide before the 2008 financial crisis. Instead, they describe one of the country’s most respected institutions: the U.S. Army. END_OF_DOCUMENT_TOKEN_TO_BE_REPLACED