Chinese Firm Planning a Canal Through Nicaragua Has PLA Ties 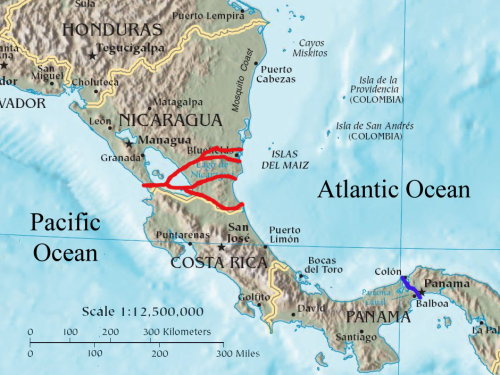 This article was originally published by Offiziere.ch on 5 December, 2014.

A Chinese company is preparing to begin work on the Nicaragua Interoceanic Canal. Once — and if — the canal is ever finished, it will size up to more than 170 miles (about 275 km) and connect the Caribbean Sea to the Pacific Ocean, with Lake Nicaragua in the middle. It’s a major project — larger than any other geo-engineering project underway in the world. Officially, it’s an opportunity for development championed by Nicaraguan President Daniel Ortega. But critics look at the canal as a boondoggle, and a means by which Ortega is developing a long-term relationship with Beijing — and China’s geopolitical interests. The builders of the canal also have important ties with the Chinese People’s Liberation Army (PLA). END_OF_DOCUMENT_TOKEN_TO_BE_REPLACED

Indonesia’s Seaward Shift: A Break from the Past 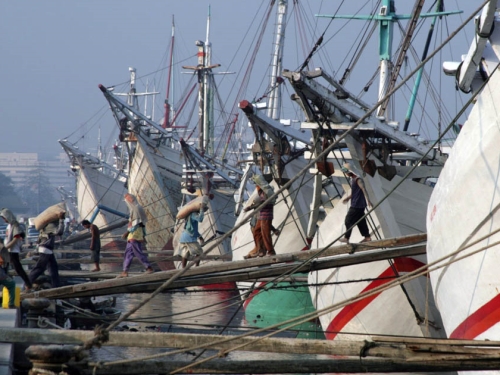 This article was originally published by CIMSEC on 4 December, 2014.

In his inaugural speech as the President of Indonesia, Joko Widodo communicated a vision of prosperity for his country based on a tradition of maritime trade. Indonesia, he said, is to become a sea-going trading power once again. With a new Ministry of Maritime Affairs and a US $6 billion investment in maritime infrastructure, he’s putting his proverbial money where his mouth is. While this seems like an obvious path for archipelagic Indonesia to take, there are very important reasons why this signals a profound shift in the strategic thinking of the country from an internal threat perception to an external one. Although some analysts believe Jokowi’s pronouncement is code for abandonment of Indonesia’s non-alignment policy, it is likely his words had nothing to do with external actors and everything to do with growing confidence in Indonesia’s democracy to effectively address its historically troubled internal security. END_OF_DOCUMENT_TOKEN_TO_BE_REPLACED

The New Face of French Jihad 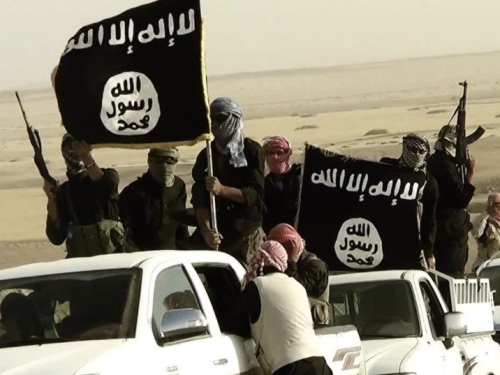 Fighters of the Islamic State (IS). Image: Day Donaldson/Flickr

This article was originally published by the World Policy Blog on 8 December, 2014.

On Sunday, November 16, the Islamic State posted a video featuring the beheading of one American aid worker and 14 Syrian soldiers. While this macabre ritual has become somewhat routine, this beheading caught the attention of French authorities, who recognized the face of Maxime Hauchard, a 22-year-old man raised in a quiet, rural village of Normandy. He embodies a new generation of fighters recruited from an unexpected landscape and motivated by an entirely different set of reasons than his militant counterparts. END_OF_DOCUMENT_TOKEN_TO_BE_REPLACED

Is the Myanmar Regime Splintering? 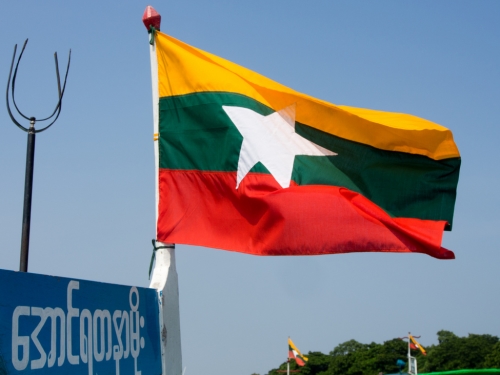 This article was originally published by the East Asia Forum on 2 December, 2014.

With one year remaining before Myanmar’s general election there is growing concern, both internationally and domestically, that the reform process is at best beginning to stagnate and at worst rolling back in some critical areas.

The recent high profile and rare roundtable talks by President Thein Sein involving the opposition National League for Democracy (NLD), the military (Tatmadaw) and ethnic groups seem to have been little more than a public relations move to massage international concern over the pace and direction of reforms ahead of the East Asian Summit in Naypyidaw. END_OF_DOCUMENT_TOKEN_TO_BE_REPLACED

Summing Up Switzerland’s 2014 Chairmanship of the OSCE 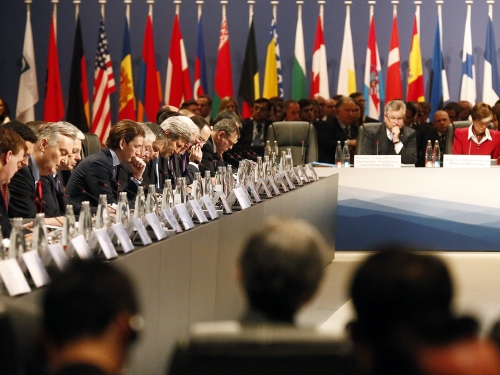 The Swiss presidency of the Organization for Security and Cooperation in Europe (OSCE) was dominated by the escalating Ukraine Crisis. Dealing with one of the worst crises in the Euro-Atlantic area since the end of the Cold War was a huge challenge for Swiss diplomacy. Switzerland emerged as an innovative, impartial, and effective crisis manager, but the Ukraine Crisis also clearly demonstrated the limits of the consensus rule within the OSCE. In the end, it led to a serious erosion of trust in the security architecture designed in 1975 and fully implemented after 1990.

With the conclusion of the 21st Ministerial Council of the Organization for Security and Cooperation in Europe (OSCE) – held in Basel on 4-5 December – Switzerland’s 2014 Chairmanship of the organization can now be assessed. As Swiss Ambassador to the OSCE Thomas Greminger has argued since April of this year, the Ukraine Crisis has been both a curse and an opportunity for the OSCE. END_OF_DOCUMENT_TOKEN_TO_BE_REPLACED