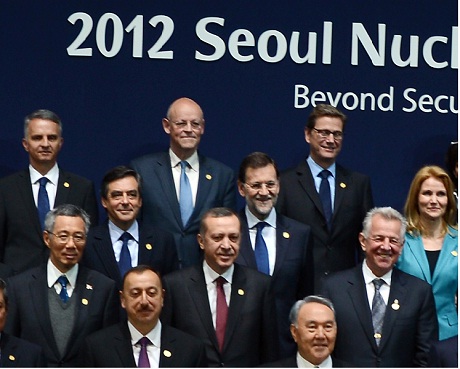 Switzerland risked a jumping in at the deep end on Tuesday. Deviating from the agenda, Federal Councillor Didier Burkhalter confronted participants at the Seoul Nuclear Security Summit with his call for nuclear disarmament.

Burkhalter emphasized that if the risk of nuclear terrorism was to be minimized – the official aim of the summit – it was necessary “to do everything possible to reduce the sources of such an act”, namely to cut down the number of nuclear warheads and weapons capable material.

Switzerland’s foreign minister has a point. Even though the New START treaty marks a step towards the vision of a world free of nuclear weapons, there are still far too many warheads around.

For years, Swiss diplomats have tried to keep the debate on nuclear disarmament running and have pushed projects and international initiatives. Switzerland leads by example: it has ratified all multilateral disarmament agreements open to it and plays an active part in the work of multilateral bodies related to arms control and disarmament.

However, the country has not always advocated nuclear disarmament. In fact, until the 1960s, Switzerland followed quite the opposite course with its nuclear weapons program. Only after the Cold War it fully embraced a multilateralist approach to disarmament. All this became apparent during a lecture on Swiss security policy, held on 22 March 2012 at the University of Zurich. END_OF_DOCUMENT_TOKEN_TO_BE_REPLACED

Three Tibetans are recovering in a New York hospital after breaking a 30-day fast meant to call international attention to what they describe as “China’s inhumane crimes towards Tibetans.”

The men were visited by two UN officials on Thursday and presented with a letter from United Nations High Commissioner for Human Rights, Navi Pillay.

“I wish to bring to your attention that the human rights mechanisms of the United Nations are actively engaged in your concerns,” Pillay wrote, also expressing her concern about the health of the three men. END_OF_DOCUMENT_TOKEN_TO_BE_REPLACED

What Did We Learn From Jamming? (Part 2) 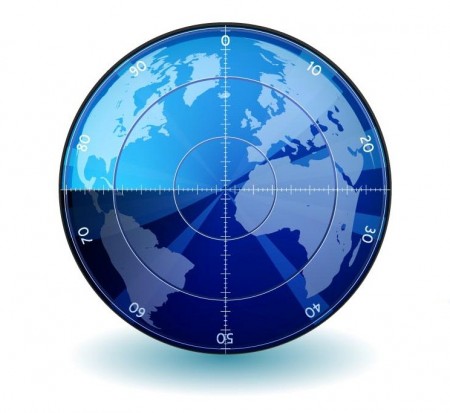 This is the second part of the ISN report on Security Jam 2012 presenting the most interesting ideas discussed in last four forums. You can find the first part here.

Cyberspace has permeated nearly all aspects of modern life and the security concerns that arise as a result have been the topic of the forum. It was no surprise that this forum had the most threads – 84 in total.

As Jammers pointed out, ‘cyberspace is so much to so many’ and there is general agreement that much needs to be done to achieve and maintain cyber safety.  Since we need to start from somewhere, however, the question remains:  Who should take the lead? The UN, EU, NATO, industry, NGOs or nations?  As one question arises, others follow:  At what level does a cyber-attack become so serious that we could feel justified in retaliating with cyber or other weapons, or in trying to hunt down the aggressor and subject him to some form of punishment or make him pay compensation for the harm which was done? END_OF_DOCUMENT_TOKEN_TO_BE_REPLACED

What Did We Learn from Jamming? (Part 1)

Here are some interesting facts from Security Jam 2012:

Security Jam 2012: Make Your Recommendations to the World Leaders! 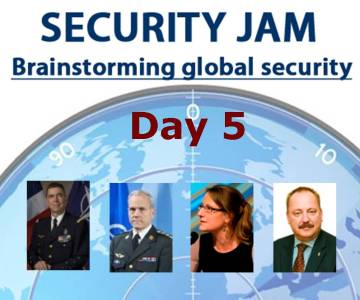 Day 5 of the Security Jam 2012. Image by SecurityDefenceAgenda.org

We have entered the fifth and last day of the Security Jam (organized by the Security and Defense Agenda), with log-ins from over 110 countries. Day 5 of the Jam will be focusing on concrete recommendations so make sure to log in and make your voice heard before the Jam closes today at 17:00 CET! Here is a recap of the most important points discussed on Days 3 and 4 thus far. END_OF_DOCUMENT_TOKEN_TO_BE_REPLACED