The Agony of UNMISS 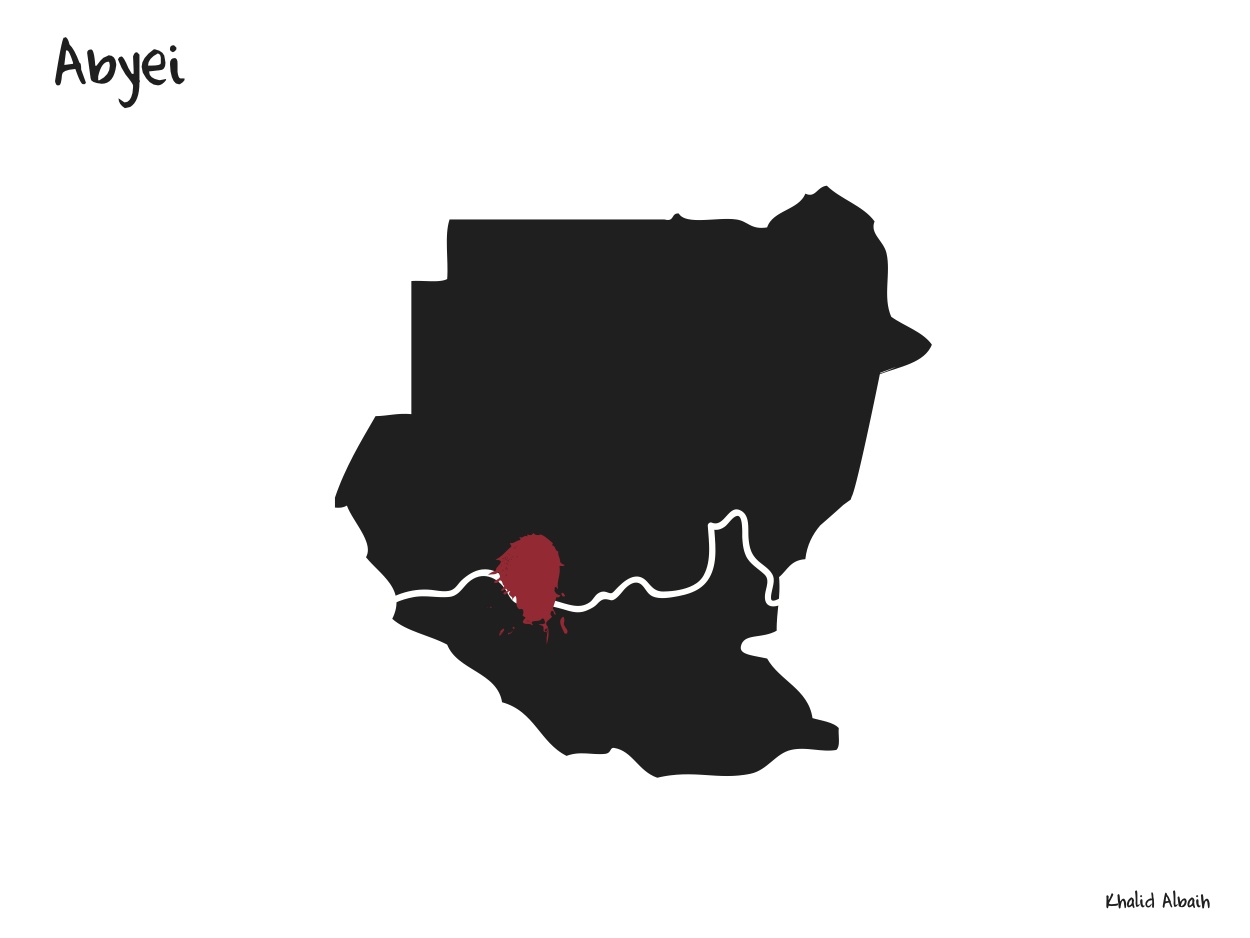 This article was originally published by the IPI Global Observatory on 3 July 2014.

South Sudan celebrated its third year of independence on July 9, 2014. The United Nations Mission in the Republic of South Sudan (UNMISS) also marks its third year of operation. Designed to complement southern independence, UNMISS was tasked by the Security Council (UNSC) to consolidate peace and security in a country devastated by decades of war. UNMISS was formed under a mandate logic of peace consolidation through statebuilding; an ambitious agenda in a territory which had barely been touched by administration, and where formal institutions were the exception. Amidst widespread poverty and illiteracy, achieving independence was the first step for South Sudanese toward the realization of equal rights and the opportunity for self-governance, signaling for many an opportunity for stability and economic growth.

However, the challenges were many, and the hopes for the young state have been held hostage by the ambitions and interests of a powerful few able to draw on deeply divisive ethnic and militarized identities to pursue political and economic gains through violence. Since December 2013, South Sudan has experienced a brutal civil war claiming countless lives. Pro-government forces, including the Ugandan army and former militia groups loyal to President Salva Kiir, are facing an onslaught from anti-government forces comprised of former government soldiers and youth militias coalescing around former Vice President Riek Machar. Civilians have been targeted by both sides causing massive displacement within the country and forcing thousands of people to flee to neighbouring states. To avoid the violence, more than 100,000 people have sought refuge in the bases of UNMISS.

The mission that was tasked to advance the state now finds itself providing protection to people unable to rely on their state for security. Not only are civilians facing attack, but UNMISS bases have also been directly targeted, and harassment and obstruction of the international aid effort has become somewhat routine.

This is UNMISS in 2014: outnumbered, out-gunned, and seemingly unable to influence the government that it helped to build.

The current civil war has revealed a number of problems facing the mission. First, it laid bare the tensions in balancing statebuilding objectives with protection of civilian (PoC) responsibilities, and by extension, exposed the risks liberal interventionists had accepted years prior in backing the cause of a fractious southern independence movement. A key founding assumption of the mission was that the GRSS was willing and able to work in tandem with the UN to protect civilians and advance a rights-respecting, service-delivering state. In reality, though, the GRSS has proven to be a difficult partner leaving UNMISS with a flawed relational assessment at the heart of its raison d’être. UNMISS’ approach to PoC and GRSS created a set of expectations and relationships which were unrealistic and unsustainable.

Second, the war uncovered the shortcomings of the mission’s early warning system. Just after the December fighting started, the head of the mission and Special Representative of the Secretary-General Hilde Johnson, acknowledged: “No, we did not see this coming,” and that, until the outbreak of violence in Juba, the mission had been “cautiously optimistic” about the ability of the ruling party to manage internal tensions. Part of the problem of the lack of quality of early warning information is the focus on incident reporting, extractive information gathering, and a lack of relationship building. This is a challenge throughout the UN system, as even the reporting and benchmarking structures to the UNSC show a more static approach to measuring progress (or a lack thereof). Lack of routine UN presence beyond bases is often cited as a key factor affecting the information-gathering potential of UNMISS. In large part, the two issues most affecting the mobility of UNMISS personnel are its application of UN security rules and the government’s respect for the Status of Forces Agreement.

Third, the current crisis has exposed the weaknesses of the UNMISS uniformed forces to intervene during fighting and the challenges of having a relatively small deployment of fighting forces facing the mass mobilization of combatants within the context of an ethnicized civil war. Even securing the UN bases has proven difficult for the troops assigned there, leading to civilian fatalities in Bor and Akobo in recent months and serious protection concerns for civilians moving in and out of the other PoC sites around the country. By not investing in troop strength, engineering capacity, and high-end military equipment, the Security Council left UNMISS with a small military component less than adequately equipped and unprepared for an escalation in violence.

In May 2014, the UNSC re-framed the mandate of UNMISS to focus on PoC, human rights monitoring, enabling the humanitarian response, and supporting the regional peace process. This subtle admission of the limitations of statebuilding through intervention enables UNMISS to focus on its priority task of ensuring the survival of the 100,000 people now under its protection. This doesn’t necessarily make the mission more effective but rather just enables it to maintain a highly unsustainable status quo, much like the conditions faced by the missions in Darfur and Abyei.