The Geopolitics of Ramadan 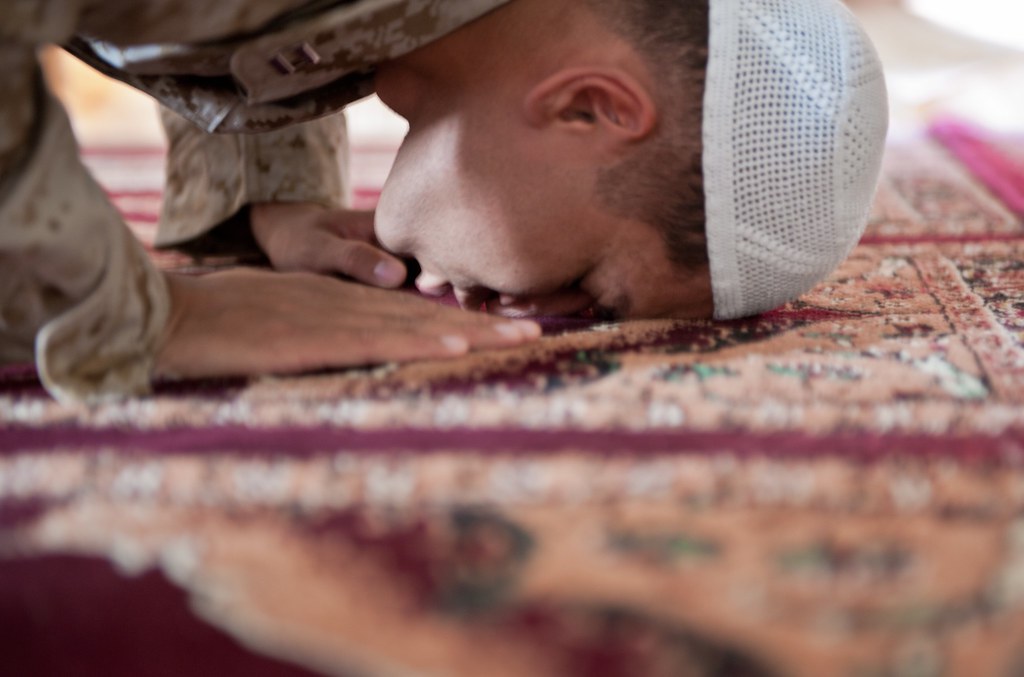 This article was originally published by Stratfor on 28 June 2014.

Ramadan for most people is a religious occasion when Muslims around the world fast from dawn until dusk. During this lunar month, the faithful also try to pray as much as possible and seek to maximize the practice of good deeds. However, Ramadan has a much less talked about geopolitical dimension.

Ramadan, the ninth month of the Islamic calendar, begins on June 28 in North America this year (2014 on the Gregorian calendar, 1435 on the Muslim Hijri calendar). As is always the case, there are variations in the calendar — usually of one or two days — for Muslims living in different parts of the world. For instance, Saudi Arabia has announced that it will start Ramadan on June 29.

The Koran is believed to have been revealed in this month. The last 10 days are considered the most blessed — especially Laylat al-Qadr (Night of Power), which falls on the 27th night of the month.

Most people associate Ramadan with fasting. The tradition of fasting predates Islam and, according to the Koran, has its origins in the Judeo-Christian heritage of Islam. Observers pray as much as they can and try to perform as many good deeds as possible. The month affects daily behavior for the faithful, with Muslims in many places becoming largely nocturnal. The streets often are deserted during the day but extremely lively in the evening due to fast-breaking festivities.

Ramadan also has a geopolitical facet. Indeed, numerous key geopolitical events have occurred during Ramadan. These include:

Even in the modern era, Ramadan has had considerable geopolitical significance. Pakistanis attach great importance to the fact that their country was created in the most auspicious part of the month in 1947. The Egyptians refer to the their 1973 war with Israel as the Ramadan War.

In the age of capitalism, Ramadan has also taken on a global economic dimension. Though fasting should result in less food consumption, spending increases during the month because of the festive nature of the daily iftar (fast-breaking) and suhur (pre-dawn) meals. In fact, iftar gatherings tend to be very large, and many meetings of political elites in a given Muslim nation or between different countries take place during iftar. The month of Ramadan can also pose challenges to governments in countries experiencing economic crises and can strain supply chains of food and fuel.

Jihadism and Sectarian Struggles During Ramadan

The elites and the upper classes are not the only ones engaged in geopolitical activities during Ramadan. Average Muslims contribute to charities, and international charity organizations move a great deal of the collected cash and goods across borders to help feed the needy. This is because good deeds are seen as more valuable if they are done during Ramadan. Thus, Muslims who see things such as giving zakat (alms) to jihadists or “martyrdom operations” as good deeds have incentives to do those things during Ramadan. In addition to providing for the needs of the poor, Muslims also make donations to support global political causes. And in an era when armed non-state actors are increasingly challenging Muslim states, the flow of capital across borders becomes all the more geopolitically significant.

For decades, jihadist groups have benefited from donations. In many cases, the individual donors do not know that their acts of kindness are going into the war chests of groups who do not hesitate to kill and injure innocents — though in other cases, donors are well aware of where their money goes. However, for jihadists, Ramadan is about more than increased funding. It is a time to energize their ranks for the cause. Over the years, jihadist attacks in various insurgent arenas have increased during the month of Ramadan. Fasting has not slowed suicide bomber recruitment. On the contrary, jihadist leaders are able to encourage greater numbers of recruits to kill themselves in order to attain the status of a martyr, because the sacrifice during Ramadan is considered more valuable than at other times. However, there are also instances where groups engaged in fighting ask for temporary cease-fires in order to celebrate events such as Eid al-Fitr, the multi-day holiday at the end of Ramadan and the beginning of the new month, Shawwal.

Interestingly, Muslim states’ armed forces see themselves as waging jihad against the jihadists. They, too, see fighting during Ramadan as a sacred duty. For example, the Pakistani army, which has launched its offensive in North Waziristan against Taliban rebels, considers its operations a sacred duty, especially as it comes days ahead of the beginning of Ramadan.

The most significant case of modern-day intra-Muslim conflict during Ramadan is the Sunni-Shiite rift that has intensified since Iraq fell into the Iranian/Shiite orbit after the U.S. effort to topple the Baathist regime in 2003. Each year since then, Ramadan has been a time when radical Iraqi Sunni nationalists — and more importantly, jihadists — intensified their efforts in what they perceived as a noble struggle against the “deviant” Shia and their Iranian patrons. The Shia, meanwhile, also use religious fervor as motivation to stand up against their historic Sunni foes.

From the viewpoint of Iran and its Arab Shiite allies, fighting the takfiri (apostate) jihadists is a sacred duty going back to the earliest days of Islam, when the descendants of the Prophet stood up against what they viewed as corrupt Umayyad rulers. In our time, this intra-Muslim struggle has played out in the heart of the Middle East for more than a decade. It intensified in the aftermath of the Syrian uprising, and now that the sectarian strife has returned to Iraq, it seems that another war has begun a few days before Ramadan.

It is likely that — just as during previous Ramadans — the rival sectarian camps will engage in a bloody struggle against each other. Thus, while many common Muslims fast and pray during Ramadan, the principals of the rival sects will use the month as an occasion to further their geopolitical objectives.

One Response to “The Geopolitics of Ramadan”