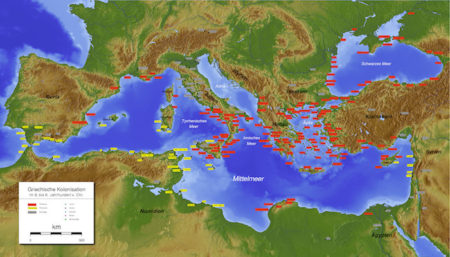 Within the relevant IR literature there is little agreement among scholars about the concept of “middle power.” Nor is there a consensus about which states can be accurately identified as middle powers. While Canada and Australia are often nominated as being typical middle powers (most frequently by scholars within those countries), others crop up with increasing frequency. For example, do some (or all) of the BRIC states (Brazil, Russia, India and China) exhibit features that point to middle power status? Are some of the growing Asian economies (South Korea, Taiwan, Malaysia, Singapore and Indonesia) likely to be the basis for those states achieving middle power status in the near future? Can Japan be described as a middle power? As Britain exits from the European Union, is it likely to be categorised as a middle power, or did its membership of the EU confer on it middle power status?

One reply on “Middle Powers in International Relations”

A middle power is a sovereign state that is not a superpower nor a great power, but still has large or moderate influence and international recognition. All middle powers display foreign policy behaviour that stabilises and legitimises the global order, typically through multilateral and cooperative initiatives. However, emerging and traditional middle powers can be distinguished in terms of their mutually-influencing constitutive and behavioural differences.