The political upheavals began after dissident army officers took power in what was regarded by the international community as a coup d’état. Officially, President Ravalomanana stepped down following violent street protests led by opposition leader Andry Rajoelina – a self-made dairy tycoon – and handed power to the military which in turn transferred its authority to Rajoelina. This prompted Rajoelina to declare himself as president of the “High Transitional Authority” (HAT) and consolidate a tight grip on the country’s politics. Ravalomanana, by contrast, fled into self-imposed exile in South Africa and was prevented twice from returning to Madagascar where he was sentenced in absentia to life imprisonment for allegedly ordering the killing of protestors.

END_OF_DOCUMENT_TOKEN_TO_BE_REPLACED

CAIRO – “You are the authority, above any other authority. You are the protectors, whoever seeks protection away from you is a fool…and the army and the police are hearing me,” said Egypt’s president-elect, Mohamed Morsi, to hundreds of thousands in Tahrir Square. A man imprisoned following the “Friday of Rage” (January 28, 2011) took the presidential oath in Tahrir on a “Friday of Power Transfer” (June 29, 2012). But he almost did not.

Ten days earlier, on June 19, I was with a group of former Egyptian MPs in Tahrir Square. One received a phone call informing him that a senior Muslim Brotherhood leader was coming to announce that the group was being blackmailed: either accept the constitutional addendum decreed by the Supreme Council of the Armed Forces (SCAF), which practically eviscerated the presidency, or the presidential election’s outcome would not be decided in the Brothers’ favor. An hour later, the senior figure had not shown up. “The talks were about to collapse, but they resumed,” said the former MP. “Hold your breath.”

END_OF_DOCUMENT_TOKEN_TO_BE_REPLACED 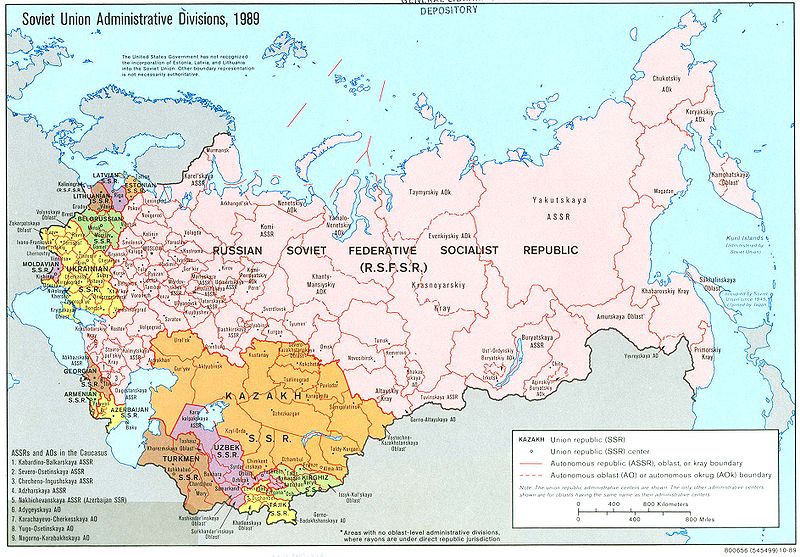