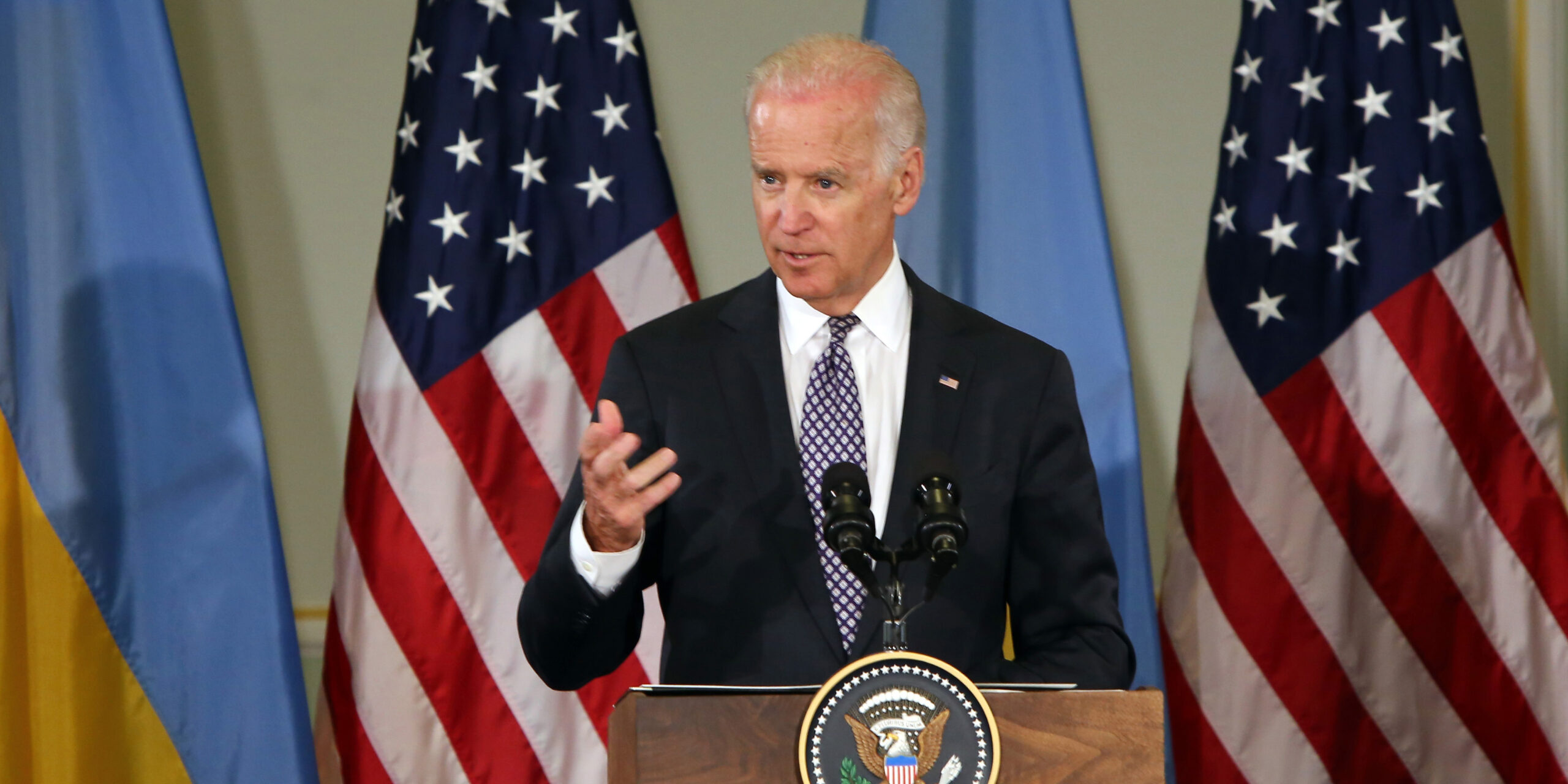 END_OF_DOCUMENT_TOKEN_TO_BE_REPLACED

This article was originally published by the Polish Institute of International Affairs (PISM) on 3 April 2017.

The coming years may mark the end of bilateral limitations of U.S. and Russian nuclear arsenals. The future of the New START treaty is unclear, chances for a new agreement slim, and violation of the INF treaty by Russia remains a serious challenge. While strategic arms control strengthens NATO’s security, it should not come at the price of concessions undermining the role of the U.S. as guarantor of security and stability in Europe.

U.S. President Donald Trump has sent contradictory signals about the future role of U.S.-Russia strategic arms control. On the one hand, as president-elect he indicated that the nuclear forces of both countries should be substantially reduced and that an agreement to do that could be an element of rebuilding mutual relations. On the other hand, Trump also declared that the U.S. nuclear arsenal must be greatly strengthened and expanded and implied that the United States should seek nuclear dominancy. After taking office, he questioned the need for the New START treaty (formally, “Treaty between the U.S. and Russia on Measures for the Further Reduction and Limitation of Strategic Offensive Arms”), which was agreed in May 2010. According to the U.S. president, the treaty is disproportionally advantageous to Russia. Greater clarity about the U.S. approach to strategic arms control will be provided by the Nuclear Posture Review, ordered by Trump in January 2017.