The Ghost of North Korea 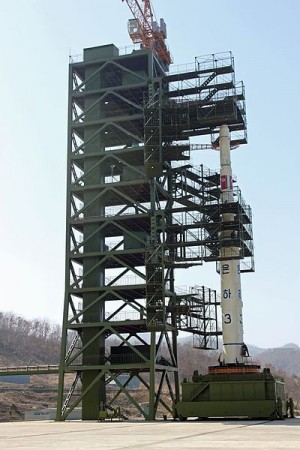 TOKYO – At 7:39 a.m. on April 13, North Korea fired a missile (which it called a satellite launch) in the face of opposition from almost the entire international community. In a perverse way, the world got its way, because the vehicle exploded a minute after takeoff, its debris falling harmlessly into the sea.

North Korea typically goes silent after such episodes: “failure” does not exist in its political lexicon, so it cannot be reported or discussed. The country’s media routinely meets any failure with outpourings of patriotic music and bombastic praise for the regime.

But this time was different. Behind the scenes in North Korea, failure does have consequences. In the coming weeks, we will most likely learn of a purge of those responsible. Indeed, the engineers and scientists involved in the launch probably put their lives on the line.

Moreover, North Korea could not deny failure this time, because the regime invited international media to attend the event – even allowing foreign reporters into the mission-control room – in order to legitimize it as a “satellite” launch and not a weapons test. The “failure” could not be concealed, so it was quickly admitted. END_OF_DOCUMENT_TOKEN_TO_BE_REPLACED 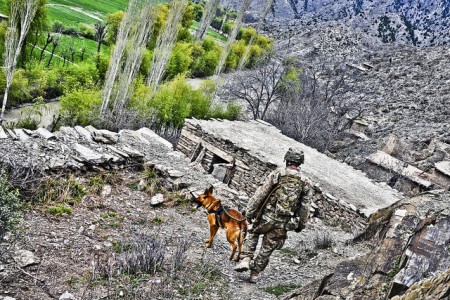 STOCKHOLM – On a recent visit to Afghanistan and Pakistan, I could not fail to notice the increasingly frequent international calls for an “endgame” in Afghanistan. But an endgame for that country is a dangerous illusion: the game will not end, and neither will history. The only thing that could come to an end is the world’s attention and engagement in Afghanistan, which could well lead to catastrophic consequences.

Much international focus is now on the year 2014, the target date for completion of the gradual transfer of responsibility for security from international forces to the Afghan government. This process is not without challenges, but there is no reason to believe that it could not be finalized more or less according to plan and the current timetable.

My belief is that there is another, far more critical challenge facing Afghanistan in 2014: the election of a new president. In a system where so much power – open and hidden, constitutional and traditional – is centered around the president, the election could well turn into an all-out battle for the country’s future. END_OF_DOCUMENT_TOKEN_TO_BE_REPLACED 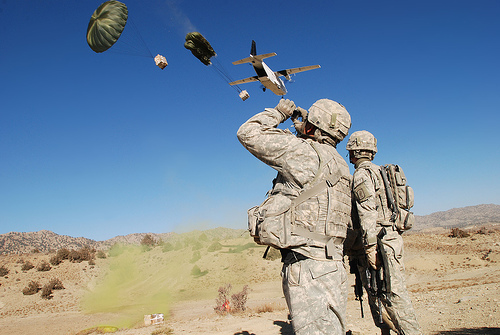 Ahead of the proposed US and NATO withdrawal from military operations in Afghanistan by 2014, many analysts are now arguing that the role and influence of regional powers and neighboring states in Afghanistan have become increasingly important and that an effective solution to the current instability in Afghanistan will require a coordinated regional approach. To evaluate the prospects for and likely nature of regional cooperation on Afghanistan, the goal of the workshop was to analyze the perceptions and responses of neighboring and regional states to the security situation in Afghanistan, as well as their views on the implications of the proposed Western withdrawal in 2014. To this end, area studies and country-experts on the states bordering Afghanistan (China, Iran, Pakistan, Tajikistan, Turkmenistan and Uzbekistan) and regional powers and states in close proximity (Russia, India, Kazakhstan and Kyrgyzstan) gave presentations about these countries’ perceptions, strategies and policies towards Afghanistan. In addition, experts examined the view and approach of NATO and Afghanistan itself to a regional solution, while regional analysts examined the transnational security and economic dynamics between the states of the wider Afghan neighborhood. END_OF_DOCUMENT_TOKEN_TO_BE_REPLACED