Why is Russia Favored by Mongolia and North Korea? 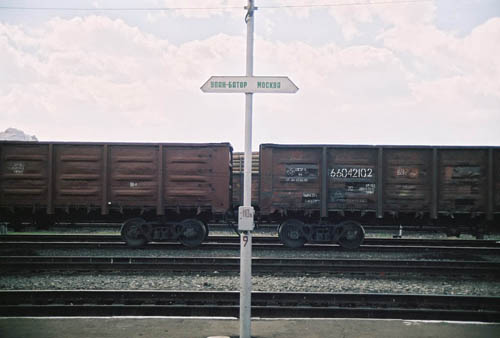 Despite the collapse of the Soviet Union and relative inattention by the Kremlin in the 1990s, Ulaanbaatar and Pyongyang never abandoned their attempts to renew ties with Russia. High-ranking political and military officials constantly made calls to advance political, military, economic, and cultural ties with Moscow. Positive responses came after a decade, under Russian President Putin. Putin’s visit to the DPRK and Mongolia in 2000 demonstrated the Kremlin’s new emphasis on two its former allies, whose industrial facilities and enterprises were built with Soviet assistance and technology. Their treaties of mutual assistance with Russia were replaced by treaties of good neighborliness in 1993 (Mongolia) and 2001 (North Korea). And the $11 billion debts incurred during the Soviet era, were resolved favorably for Mongolians in 2003 and North Koreans in 2012. As a result, Russia seems to have secured its stake in key infrastructure development projects. In North Korea, Russia will invest in the trans-Korean railway, a gas pipeline, special economic zones, and education. Russia will invest in the trans-Mongolian railway, its extension, and the mining of uranium and aluminum in Mongolia. Economic cooperation with Mongolia and North Korea will play an important role in Putin’s agenda to develop Russia’s long-neglected Far East and Siberia and to secure Chinese and East Asian markets for its mineral exports. END_OF_DOCUMENT_TOKEN_TO_BE_REPLACED