Is it Time to Drop the F-Bomb on Russia? Why Putin is Almost a Fascist 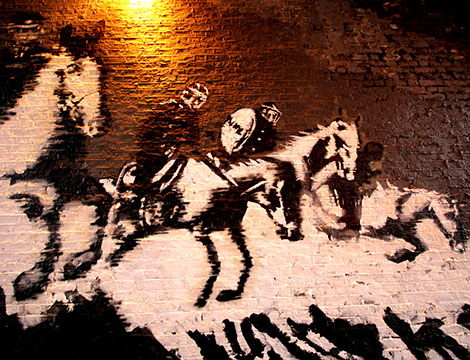 This article was originally published in Volume 34, Number 1 of the World Policy Journal in Spring 2017.

Vladimir Putin’s Russia meets the classical definition of fascist state, says Maria Snegovaya, except for one factor-the Kremlin can’t yet unite the public around a clearly articulated nationalist ideology. This missing piece constrains the aggressiveness of the state. Without it, the Russian people will not accept fighting foreign wars indefinitely.

The word “fascist” gets casually bandied about. After falling into relative disuse, it has once again become a go-to term to dismiss a person or government as irredeemably intolerant and totalitarian, and few hurl the F-bomb as liberally as the Kremlin. Following Russia’s invasion into eastern Ukraine in 2014, Russian nationalists called the democratic movement in Ukraine “fascist,” referencing the collaboration of Ukrainian independence leader Stepan Bandera with Nazi Germany. One of Russia’s most popular TV propagandists, Dmitry Kiselev, spent five minutes on air explaining how all 14 features of the Italian scholar Umberto Eco’s definition of fascism applied perfectly to Ukraine.

END_OF_DOCUMENT_TOKEN_TO_BE_REPLACED 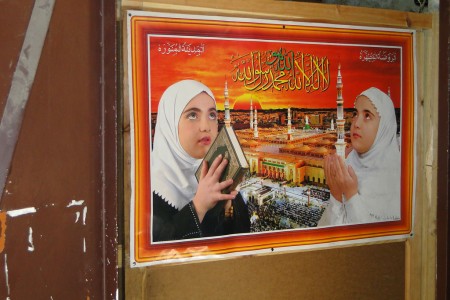 This article was originally published by E-International Relations (E-IR) on 2 February 2016.