This article was originally published by War on the Rocks on 28 October 2016.

Does publicly announcing an impending military offensive expose assaulting troops to dangers that could be avoided if plans to invade were kept quiet? During all three presidential debates, Republican nominee Donald Trump has asserted that the Obama administration was “stupid” for publicly discussing the impeding joint U.S/Iraqi offensive against ISIL in Mosul, claiming that Hillary Clinton was “telling the enemy everything [she] want[s] to do” and asking “why not a sneak attack?” A week ago, he tweeted:

The attack on Mosul is turning out to be a total disaster. We gave them months of notice. U.S. is looking so dumb. VOTE TRUMP and WIN AGAIN!

END_OF_DOCUMENT_TOKEN_TO_BE_REPLACED 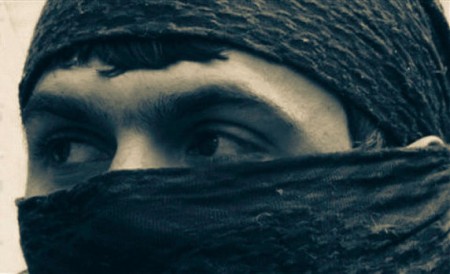