This is Not Us – and Yet it is Us: Why Gendered Analysis of Terrorism is Sorely Needed 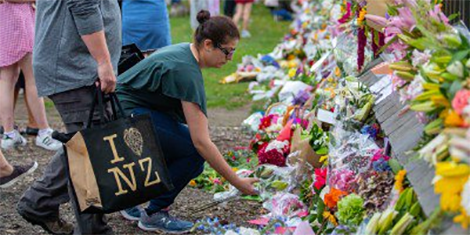 This article was originally published by the Peace Research Institute Oslo (PRIO)  on 21 March 2019.

Known as one of the safest and most isolated countries in the world, New Zealand has experienced its darkest day, a terrorist attack perpetrated by a lone gunman against Muslim citizens in Christchurch in two mosques during Friday prayers. For us, in this antipodean part of the world, it is our 9/11 reckoning.

‘This is not us,’ is the resounding response across New Zealand (NZ) since the March 15th attack.

END_OF_DOCUMENT_TOKEN_TO_BE_REPLACED

Towards a More Robust ANZUS Alliance 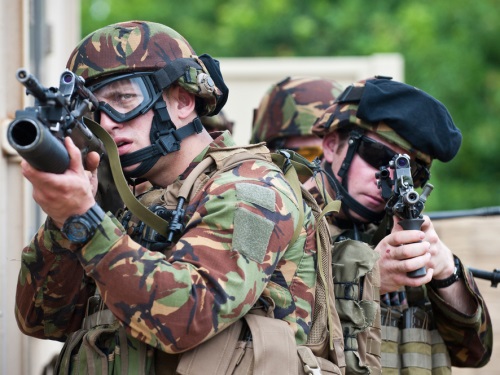 This article was originally published by the Australian Strategic Policy Institute on 24 August, 2015.

It’s important to consider steps to make the ANZUS alliance more robust to weather the challenges brought about by the rise of China. Our contributions to US-led operations in the Middle East and Afghanistan weren’t trivial for the Australian Defence Force (ADF) in operational terms, but they were far less consequential in strategic terms for two main reasons. First, Afghanistan and Iraq were ‘wars of choice’ as there was no existential danger posed to Australia, so we could continuously adjust our political and operational objectives in order to declare a relative ‘victory’ to our domestic audiences. Second, even if Australia had decided not to support its US ally in these campaigns it wouldn’t have caused irreparable damage to the Alliance. Washington wouldn’t have liked it, but US policy-makers would’ve seen the continued value of ANZUS for US interests in the Asia–Pacific. END_OF_DOCUMENT_TOKEN_TO_BE_REPLACED

New Zealand as a US Partner in the Pacific? President Barack Obama and First Lady Michelle Obama pose for a photo during a reception at the Metropolitan Museum in New York with John Key, and his wife, Mrs. Bronagh Key. Photo: Lawrence Jackson/Wikimedia Commons

The once frosty relationship between the United States and New Zealand is warming rapidly. In its ‘pivot’ to the Asia-Pacific, Washington has rediscovered New Zealand as a potential strategic partner. An ever-closer relationship would boost US influence in the South Pacific and may help draw it further into regional governance and trade. However, Wellington’s other regional interests are likely to limit the amount of strategic cooperation that it is willing to pursue.

The Australian, New Zealand, United States Treaty (ANZUS) underpinned the post-war strategic relationship between the US and New Zealand. However, from the mid-1980s this relationship turned sour after New Zealand barred a US ship from visiting on grounds that it did not comply with the country’s nuclear-free arrangements. The ensuing diplomatic furor led to the US suspending its ANZUS obligations to New Zealand, restricting intelligence sharing and placing a ban on its navy from visiting American ports. END_OF_DOCUMENT_TOKEN_TO_BE_REPLACED