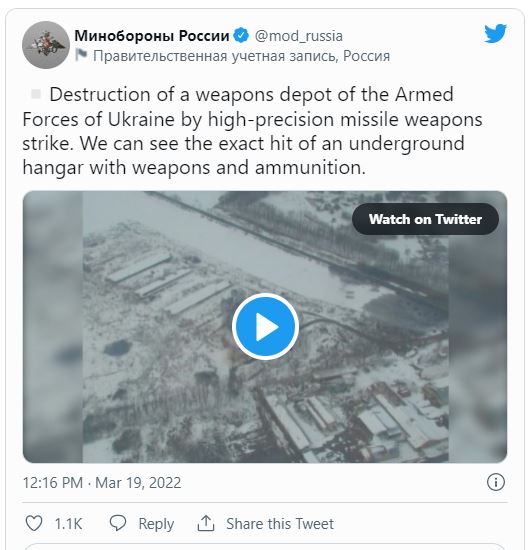 END_OF_DOCUMENT_TOKEN_TO_BE_REPLACED

This article was originally published by War on the Rocks on 12 November 2019.

Hypersonic flight is not new. The V-2 rocket and the vast majority of the ballistic missiles that it inspired achieved hypersonic speeds (i.e., speeds faster than the speed of sound or Mach 5+) as they fell from the sky, as did crewed aircraft like the rocket-powered X-15. Rather than speed, today’s renewed attention to hypersonic weapons owes to developments that enable controlled flight. These new systems have two sub-varieties: hypersonic glide vehicles and hypersonic cruise missiles. Glide vehicles are the cousins of ballistic warheads: they are lofted on high velocity boosters, separate, then use momentum and control surfaces to skip and glide through the upper atmosphere before crashing onto their targets. The cruise missiles use an advanced propulsion system (a SCRAMJET) for powered flight. While the descriptions are straightforward, the engineering needed to accomplish the guidance and maneuvering (not to mention survivability) of these weapons is far from clear.

END_OF_DOCUMENT_TOKEN_TO_BE_REPLACED

This article was originally published by The Diplomat on 13 November, 2015.

Between 2014 and June 2015, China conducted four major tests of its hypersonic missiles (with a fifth test in August). The fourth test of Wu-14, its ultra high-speed nuclear delivery vehicle, demonstrated a capacity for “extreme maneuvers.” It was assessed as travelling at a speed of Mach 10 (flying at 10 times the speed of sound or approximately 7,680 miles per hour). To understand this in comparative terms, a missile flying at subsonic speed can reach a maximum of 500-600 miles per hour.

To qualify as “hypersonic,” a missile would have to move at least five times the speed of sound (Mach 5), as well as be able to evade counter-fire and strike with great precision. To date, no country has achieved this performance but several nations are working on it.