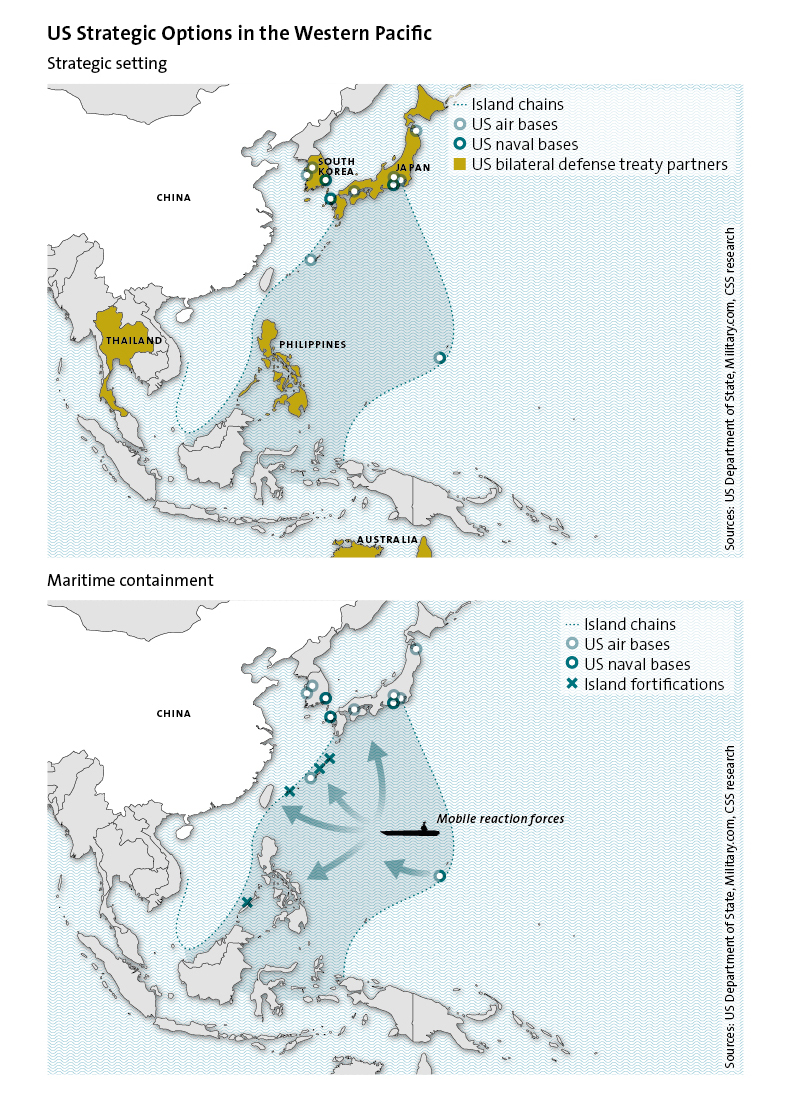 END_OF_DOCUMENT_TOKEN_TO_BE_REPLACED

If Poland’s president gets his way, the Pentagon might soon start building Fort Trump on Polish soil. Permanently posting thousands of American troops in Poland, however, isn’t the best way to convince NATO allies that America will defend them from Russian aggression.