WikiLeaks, the Greenpeace of Politics? 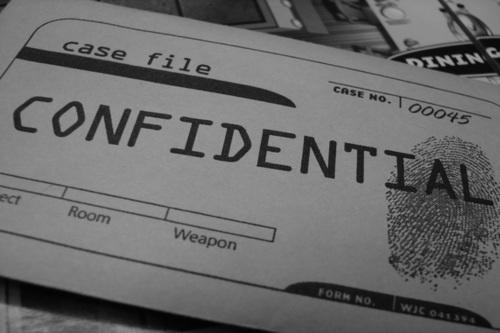 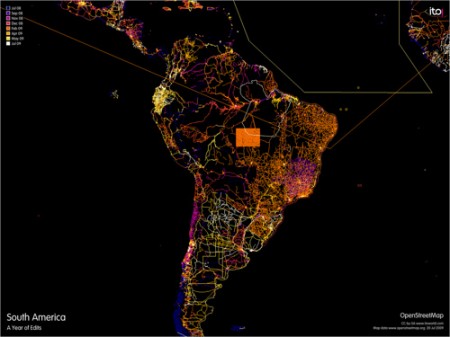 The ISN looks south to start the new year: South America that is. Our theme this week, South America’s Power Puzzle, examines the geopolitical, ideological and security issues the continent is tackling. We start with Markus Schultze-Kraft’s Tackling the Andean Security Dilemma, in which he focuses on the challenges the Andean states face and explains why they shouldn’t bear the task alone. 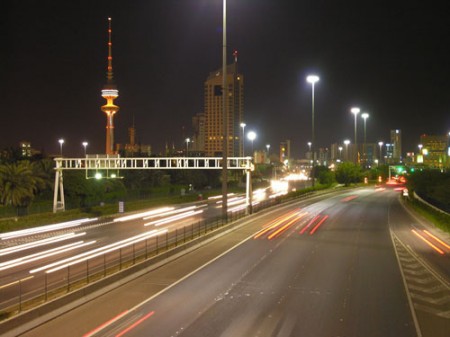 This week we’re highlighting the shifting diplomatic ties between the US and the Gulf states and the linkages between these monied monarchies and East Asia, starting with our Special Report, Gulf States Go Global, where Phillip McCrum argues that the US’ declining influence in the area has allowed regional players to stretch their diplomatic muscles. Because of this shift, according to Christopher M Davidson, not only are regional actors asserting themselves, East Asia is also becoming a major player.

In keeping with our theme, also check out The Consolidation of Gulf-Asia Relations: Washington Tuned In or Out of Touch? from the Middle East Institute in our Policy Briefs.

By the way, the Gulf Cooperation Council Charter in our Primary Resources section makes for good reading too. 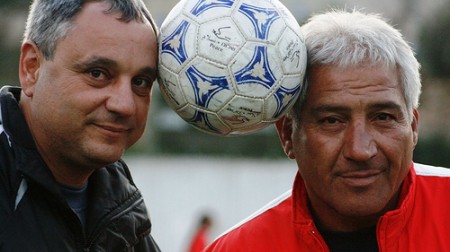 It’s one of the oldest and most controversial conflicts in history: The Israeli-Palestine Conflict. We’re dedicating this week to examining the issue, presenting views from all sides.