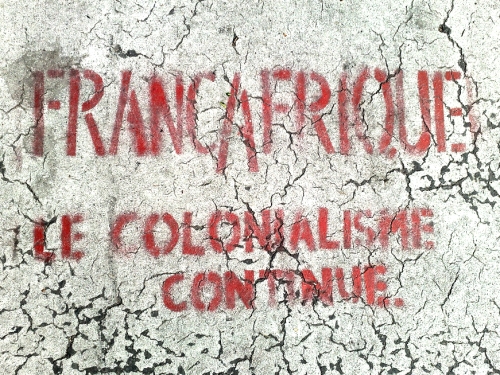 This article was originally published by The Conversation on 15 September, 2015.

As most Francophone African countries celebrate their 55 years of independence this year, this may be a good time to reassess relations between them and France.

The picture that arises from this assessment is that France’s relationship with its 20 former colonies is an ambivalent one. Among them are Algeria, Chad, the Central African Republic, Côte d’Ivoire and Mali, as well as the greater Francophone African world that includes the Democratic Republic of Congo, a former Belgian colony. This ambivalence is best illustrated by two little reported events that took place recently. END_OF_DOCUMENT_TOKEN_TO_BE_REPLACED