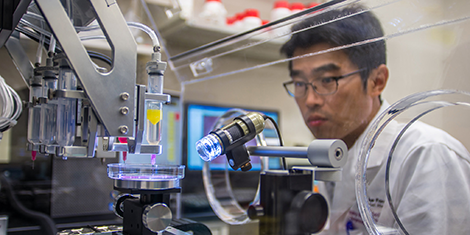 This article was originally published by the Stockholm International Peace Research Institute (SIPRI) on 29 July 2019.

The states parties to the Biological and Toxin Weapons Convention (BWC) gathered in Geneva from 29 July to 8 August for a series of Meetings of Experts. Among other topics, states reviewed scientific and technological developments that impact the objectives of the treaty. Additive manufacturing (AM)—also referred to as 3D printing—is one of the technologies that is starting to receive attention, next to more well-known biotechnologies and genetic engineering techniques. Advances in AM have been met with concerns over its potential to facilitate the development, production, delivery and thus proliferation of biological weapons—and have highlighted the potential role of export controls in reducing these risks.

END_OF_DOCUMENT_TOKEN_TO_BE_REPLACED

The Increasing Salience of 3D Printing for Nuclear Non-Proliferation 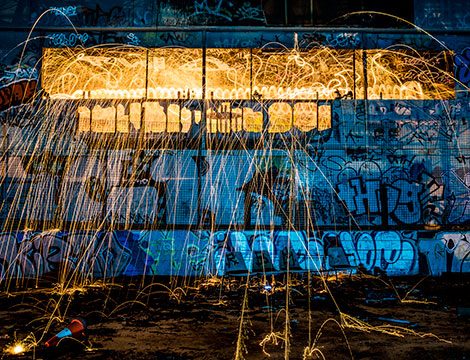 Image courtesy of Darkday/Flickr. (CC BY 2.0)

This article was originally published in in the PRIF Blog on 30 June 2017.

A growing number of defense-industrial 3D printing fairs, print-a-thons and the amount of defense dollars, particularly in the US, going into the technology of 3D printing speak to the fact that the defense industry and some countries’ armed forces recognize the great potential of the technology. 3D printing indeed allows the quicker, cheaper, and easier development of weapons, and even entirely new weapon designs. This applies to the full range of weapons categories: Small arms and light weapons (e.g. guns, guns, guns and grenade launchers), conventional weapon systems (drones, tanks, missiles, hypersonic scramjets) – and possibly even weapons of mass destruction.

3D printing, or additive manufacturing (AM), is increasingly adopted by various industries for rapid prototyping, the production of very complex objects in small numbers, and even the rapid production of end parts. Because of the features associated with 3D printing, particularly the high flexibility, the technology is, in a sense, the epitome of dual-use: One and the same 3D printer can produce both tools and weapons. A growing concern in the international security realm is that 3D printing could help a proliferating state in its quest for a secret nuclear weapons program.