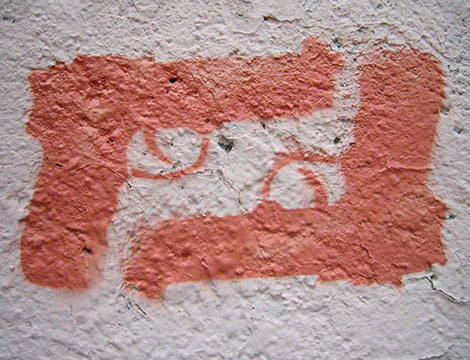 As is the case with many coups, General Gilbert Diendéré’s September 2015 effort to seize power in Burkina Faso has its roots in the breakdown of an earlier regime. Coming to power after the ouster and assassination of Thomas Sankara, Compaoré had ruled for 27 years with little challenge. This changed with his effort to seek what many believed would be power for life. “Thousands of new Sankaras,” along with civil society actors, and an army that was no longer interested in fighting its people on behalf of the president, forced Compaoré into exile.

A transitional government worked to prepare the country for elections in October 2015. However, on 17 September 2015, the Regiment of Presidential Security (RSP), the 1,300 strong and well-equipped former president’s elite security unit, attempted to depose interim President Michel Kafando’s regime. Protests immediately commenced, as activists from many backgrounds stood against the coup. As Hagberg writes, “virtually all Burkinabé seemed to reject the military takeover. Civil society, political parties, trade unions, students – citizens from nearly every walk of life expressed their disgust.”

Apart from domestic reactions, swift condemnation from regional and international powers also played an important role. The AU, ECOWAS, the UN, and the European Union all met the coup with harsh condemnation. The AU sanctioned the coup leaders the day after the coup began, imposing travel bans, asset seizures, and suspending Burkina Faso’s membership. ECOWAS quickly drew up terms of surrender. These efforts were echoed by actors including the UN and United States.

Recent scholarly work has demonstrated that such reactions can play an important role in coups over the long term. The African Union has been found to have strengthened its anti-coup norm over time, especially after the launch of its Peace and Security Council. Further, this has lead to a significant reduction in coups on the continent. Evidence also indicates that negative reactions from both domestic and international actors substantially reduces the amount of time coup conspirators can maintain power.

The regular army forces took a cue from both reactions to the coup and—perhaps belatedly—threatened to retake the capital from the putschists by force. After brief fighting, the conspirators returned to their barracks and Diendéré and 23 co-conspirators were soon charged with crimes against humanity.

Unfortunately, so long as there exists a plethora of illegitimate regimes with few alternatives to remove dictators (and the occasional democrat), the prospects for unconstitutional seizures of power will remain. However, as recently observed, the world seems to be moving away from military-led takeovers and towards popular movements. Causes for this shift can very well be found in how domestic and international actors respond, with hostile reactions toward coups providing important lessons to future would be plotters, whether domestic or abroad.

Rebecca Schiel is a PhD Candidate at the University of Central Florida in the Department of Political Science.

Jonathan Powell is an Assistant Professor in the Department of Political Science at the University of Central Florida.