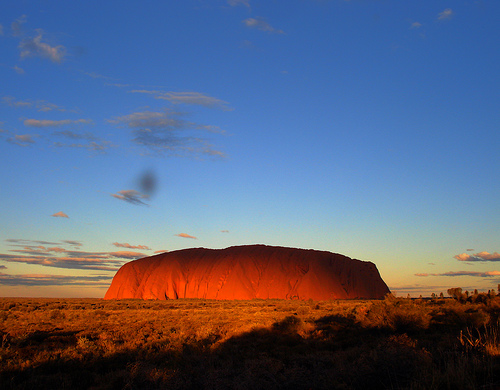 Although it has a booming economy and holds a strategic position in the Asia-Pacific, Australia is often overlooked as a regional powerhouse. As geopolitical power shifts East, Australia’s foreign policy posture will become more prominent and the pressures to get policy right will grow. This week the ISN takes a closer look at Australia.