International Law and the Changing Face of Conflict 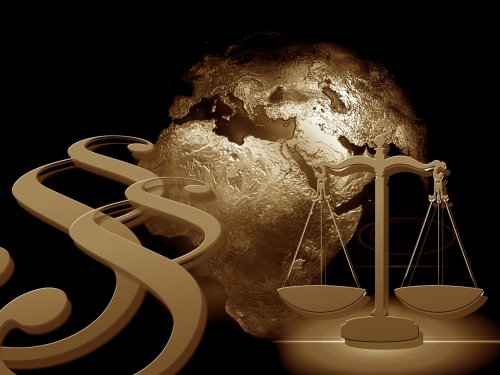 On 20 May 2015, the ISN hosted an Evening Talk on “International Law and the Changing Face of Conflict,” which featured the University of Notre Dame’s Dr. Tanisha Fazal, who is an Associate Professor of Political Science and Peace Studies there. Today, we feature 1) her presentation on the proliferation of international humanitarian law (IHL) and its unintended consequences, and 2) highlights from the subsequent questions and answers session, which was moderated by the ISN’s Peter Faber.

In her presentation, Dr. Fazal argues that the increasing number and complexity of the laws of war have made it difficult even for the best-resourced militaries to comply with them. As a result, states have increasingly avoided issuing formal declarations of war and now use ‘hybrid’ methods that deliberately remain below IHL’s radar. However, Fazal also argues that there is an exception to this broad trend. In intrastate conflicts, secessionist groups remain eager to demonstrate their commitment to IHL and thereby help promote their claims to statehood.

In this first extract from the questions and answers session, Dr. Fazal 1) discounts that war is on decline, despite what Steven Pinker says; 2) ponders whether IHL is an ideologically-tainted Western concept; and 3) highlights some of the methodological questions she confronted in her analysis of the proliferation and use of IHL.

In this final segment from the questions and answers session, Dr. Fazal deals with a range of questions, including 1) how secessionist groups formally engage with IHL; 2) which laws of war today’s states find especially difficult to deal with; 3) what are the problems posed by modern ‘lawfare’, and 4) how we can distinguish between interstate and intrastate conflicts if external groups or states are involved in the latter.

Tanisha Fazal is an Associate Professor of Political Science and Peace Studies at the University of Notre Dame. Her current research focuses on the strategic uses of international law, particularly the laws of armed conflict, as well as the changing benefits of becoming a state.