The ISN staff is happy to announce that our blog is changing and improving. Yes, we will continue doing what we do now, but we are going to do it in a more kaleidoscope and comprehensive way.

END_OF_DOCUMENT_TOKEN_TO_BE_REPLACED

At the end of each year our partners at the Fundación para las Relaciones y el Diàlogo Exterior (FRIDE) reflect on the challenges that are likely to shape the European Union’s (EU) foreign policy agenda over the next twelve months. As the most recent bailout package for the floundering Greek economy demonstrates, the unifying thread of these challenges is that of geo-economics.

In Challenges for European Foreign Policy in 2012: What Kind of Geo-Economic Europe? FRIDE argues that the ongoing Euro crisis – coupled with shifts in global power that our Editorial Plan continues to analyze – has heralded the return of a more assertive focus on immediate economic interests. Accordingly, geo-economics is defined by FRIDE as 1) the use of statecraft for economic ends; 2) a focus on relative gain and economic power; 3) a concern with gaining control of resources; 4) the enmeshing of state and business sectors; 5) the primacy of economic over other forms of security.

END_OF_DOCUMENT_TOKEN_TO_BE_REPLACED 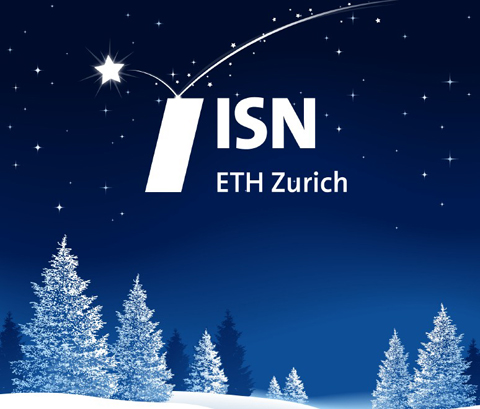 Until then, the ISN wishes you a very merry Christmas and a happy New Year.

Libya’s Loay al-Magri offered a more substantive vision of the aspirations of the country’s youth. Demands have been made for the swift establishment of the rule of law with no ethnic distinctions. This should be accompanied by social and economic policies that review Libya’s education system, encourage vocational training, redevelop the commercial sector and revitalize the jobs market. It is also hoped that a full and frank exchange of ideas across Libyan society will result in similarly proactive foreign policies. It remains to be seen whether the recent death of Muammar Gaddafi will accelerate or temporarily derail these ambitions.