From Cybercrime to Cyberwarfare: The Dimensions of Cybersecurity 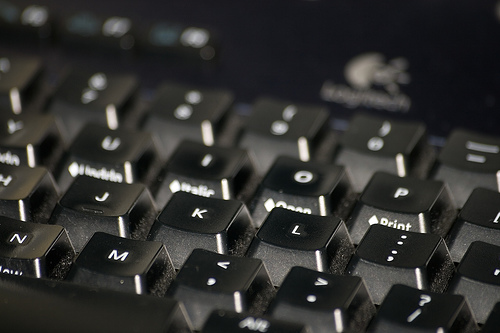 One Response to “From Cybercrime to Cyberwarfare: The Dimensions of Cybersecurity”