NATO’s 2018 Summit: Key Summit Deliverables and Five Initiatives Where the US Can Make a Difference 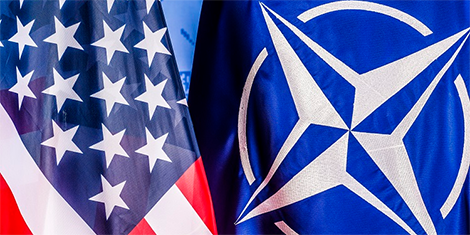 Image courtesy of US Department of State

This article was originally published by the Center for a new American Security (CNAS) on 30 March 2018.

On July 11–12 2018, NATO’s 29 members will convene at NATO Headquarters in Brussels for the first full-length summit since Warsaw in 2016. NATO Secretary General Stoltenberg has laid out the following summit goals: further strengthen the transatlantic bond, build on NATO’s work with partner nations to fight terrorism, strengthen NATO’s Black Sea presence, and step up efforts against cyberattacks and hybrid threats.

The Transatlantic Security Team at the Center for a New American Security (CNAS) proposes the U.S. focus on five initiatives in these Summit areas to strengthen the Alliance.