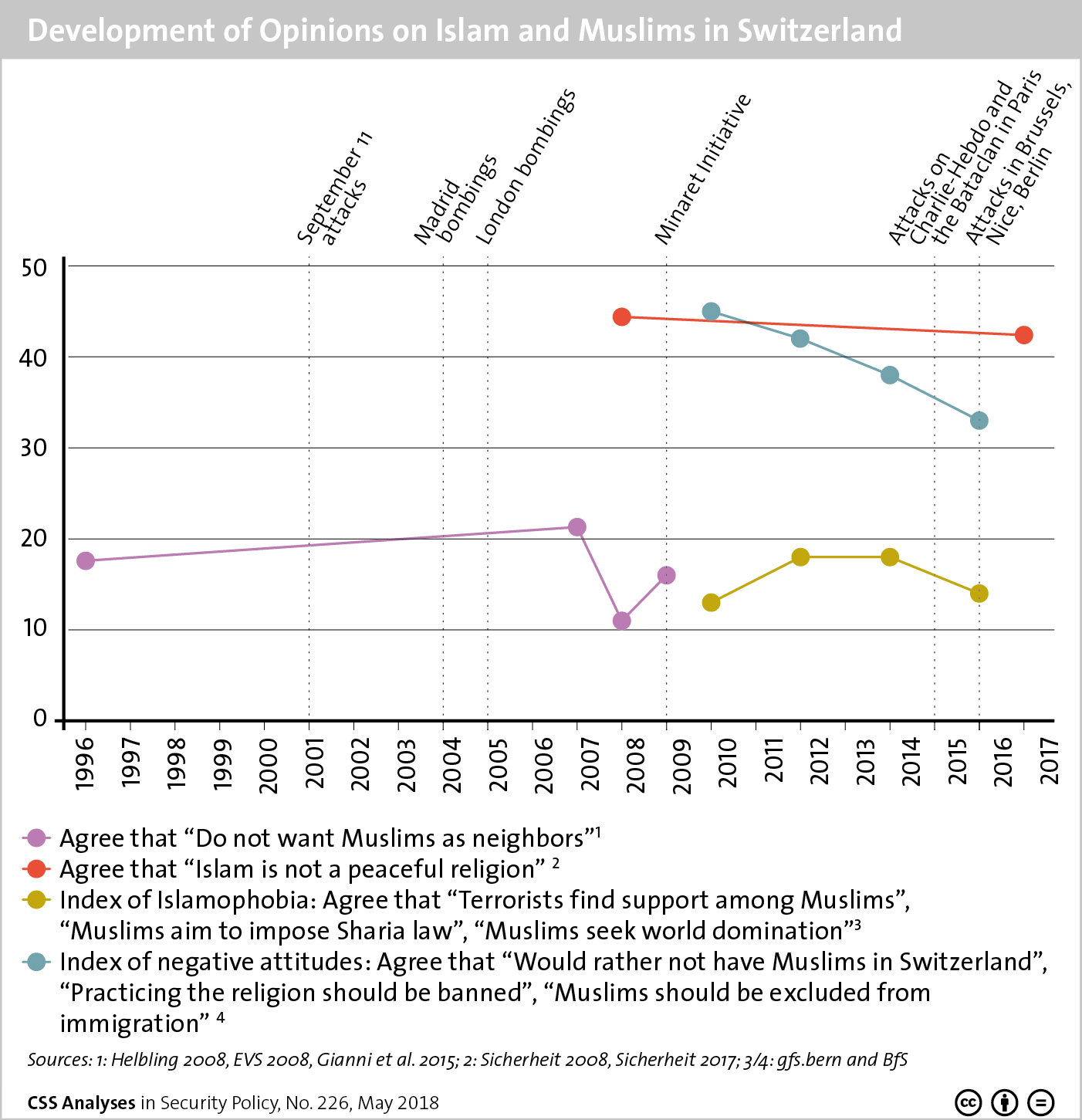 This article was originally published by Political Violence @ a Glance on 25 April 2018.

At the recent Kuwait International Conference on Reconstruction of Iraq, countries and international organizations pledged US$30 billion to reconstruct Iraq after years of war, falling well short of the US$80 billion estimated necessary by the Iraqi government. As this case aptly demonstrates, civil wars create lasting damage that can take decades to overcome. Despite such huge costs, the international community struggles to find effective ways to prevent conflict escalation, relegating their involvement to the post-conflict reconstruction phase. But might there be ways to address conflicts before they erupt into all out war?

END_OF_DOCUMENT_TOKEN_TO_BE_REPLACED

This article was originally published by the German Instiitute for International and Security Affairs (SWP) in April 2018.

European attitudes towards China and its Belt and Road Initiative are changing. While the People’s Republic under Xi Jinping is the only country in the world pursuing a global vision, distrust of China’s expanding influence is growing. As a consequence, the European debate about China is becoming increasingly emotional with interpretations fluctuating between alarmism and reassurance. Ideas about the ‘essence of China’ and expectations that the country should fit into the liberal order according to Western standards, however, threaten to limit Europe’s scope of action in dealing with the People’s Republic. In order to develop strategies for a confident German and European policy, China’s current global political approach should be considered systematically. Based on the features of China’s ‘connectivity politics’ (Konnektivitätspolitik), Germany and the EU could formulate policy options that go far beyond the realm of infrastructure.

END_OF_DOCUMENT_TOKEN_TO_BE_REPLACED

This article was originally published by YaleGlobal Online on 17 April 2018.

The Iran-Russia-Turkey nexus could be potent, but suffers from clashing strategic goals and internal contradictions

Western media are preoccupied by limited airstrikes from the United States, Britain and France in the Damascus area, in response to a chemical attack, as well as Russia’s “hybrid warfare” strategy against the West. Amidst many distractions, Vladimir Putin’s own fixation with his country’s emergence as a major player in the Middle East and its implications for regional stability do not receive ample attention. Russia is striving to increase its strategic visibility and sphere of influence in the Middle East, and US President Donald Trump, by pursuing his transactional foreign policy, is unwittingly presiding over the demise of traditional US strategic dominance in the Middle East and elsewhere in the world.

END_OF_DOCUMENT_TOKEN_TO_BE_REPLACED 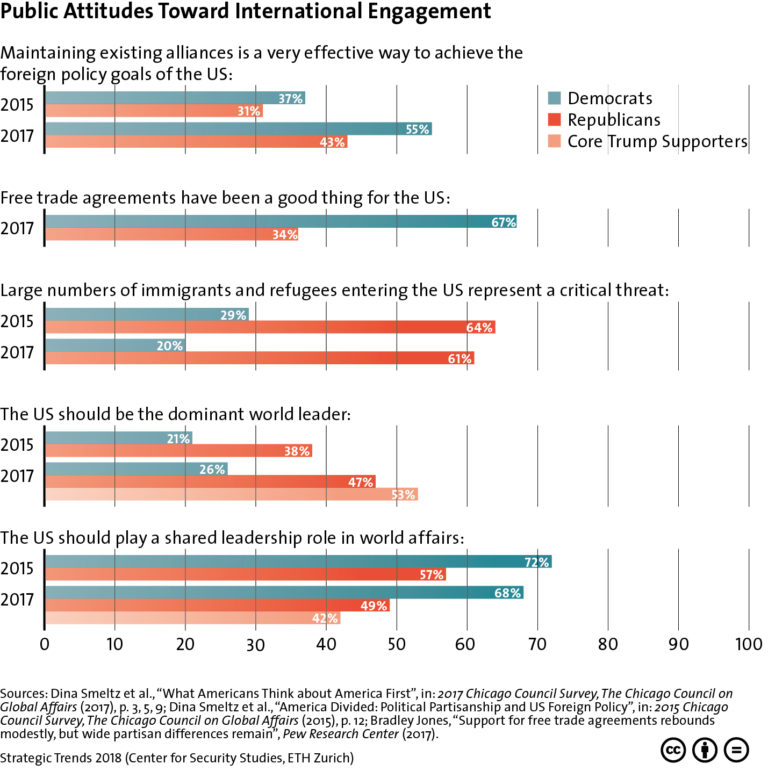