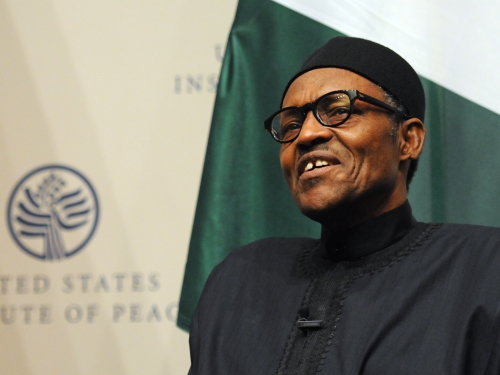 This article was originally published by the Institute for Security Studies (ISS) on 4 September, 2015.

On 5 September 2015, Muhammadu Buhari will mark the first 100 days of his presidency. As expectations are high, particularly regarding his strategy and actions against Boko Haram, these first 100 days are a useful indicator of what is to come.

As Michael Watkins puts it in the Harvard Business Review, ‘what new leaders do in their early days has a disproportionate impact on all that follows’.

While this is not his first time at Nigeria’s helm, this former major general faces far different challenges than during his first tenure as military head of state from 1983 to 1985. END_OF_DOCUMENT_TOKEN_TO_BE_REPLACED

Dirty Money, Damaged Democracy: What to Do? 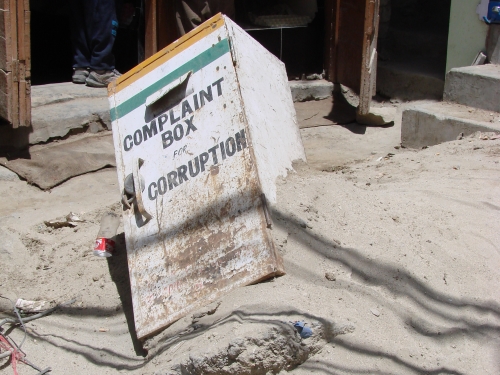 This article was originally published by Open Democracy on 4 September, 2015.

This summer in Pakistan, a massive corruption scandal erupted involving collusion between between political parties and public officials over illegal land-grabbing in the city of Karachi, capital of the country’s most populous province, Sindh. A report published in June 2015 by the Pakistani Rangers, a legal paramilitary force under the direct control of the interior ministry, provided hard evidence of the so-called “evil nexus”.

The role of political parties is important, for in Pakistan they are perceived – along with the national police force and civil servants – as among the most unreliable and corrupt institutions. Data from Transparency International confirms this distrust, which this most recent scandal did nothing to rebuild. Instead it stands as yet another example of how dirty money, when it seeps into politics, can seriously damage democratic institutions. END_OF_DOCUMENT_TOKEN_TO_BE_REPLACED

After Palmyra, What Can the World Do to Protect Cultural Treasures? 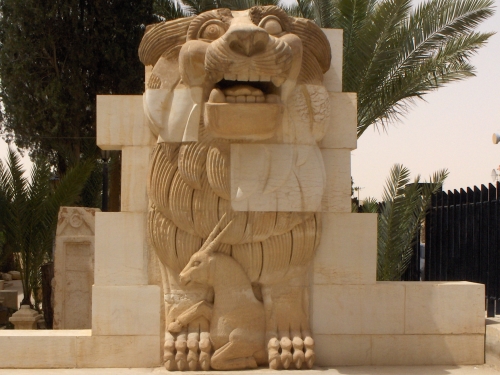 Lion in the garden of Palmyra Archeological Museum. Image: Mappo/Wikimedia

This article was originally published by The Conversation on 2 September, 2015.

There has been much public condemnation of the destruction of the Temple of Bel at Palmyra by Islamic State (IS), as well as the wider devastation being inflicted on the cultural heritage of Syria and Iraq by both IS and its opponents in Syria’s civil war.

Both Syria and Iraq are party to all relevant treaties protecting cultural heritage, but this has not stopped the rampant violations. This implies that the problem doesn’t lie with inadequate laws, but rather with compliance and enforcement. END_OF_DOCUMENT_TOKEN_TO_BE_REPLACED

The Moral Code: How To Teach Robots Right and Wrong 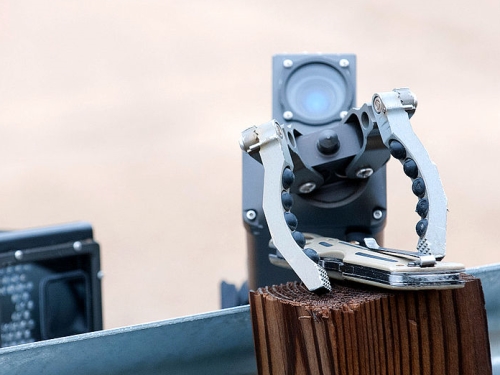 This article was originally published by Foreign Affairs on 12 August 2015.

At the most recent International Joint Conference on Artificial Intelligence, over 1,000 experts and researchers presented an open letter calling for a ban on offensive autonomous weapons. The letter, signed by Tesla’s Elon Musk, Apple co-founder Steve Wozniak, Google DeepMind CEO Demis Hassabis, and Professor Stephen Hawking, among others, warned of a “military artificial intelligence arms race.” Regardless of whether these campaigns to ban offensive autonomous weapons are successful, though, robotic technology will be increasingly widespread in many areas of military and economic life.

Over the years, robots have become smarter and more autonomous, but so far they still lack an essential feature: the capacity for moral reasoning. This limits their ability to make good decisions in complex situations. For example, a robot is not currently able to distinguish between combatants and noncombatants or to understand that enemies sometimes disguise themselves as civilians. END_OF_DOCUMENT_TOKEN_TO_BE_REPLACED 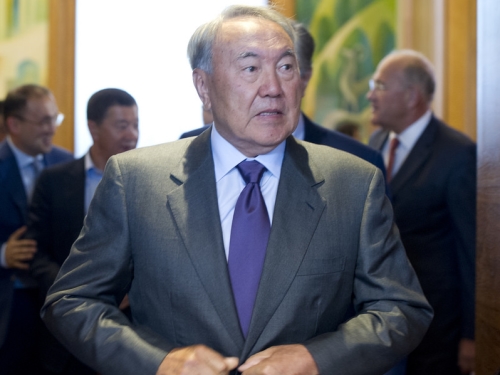 This article was originally published by Open Democracy Russia and Beyond on 31 August, 2015.

With a ‘president for life’, poor human rights record and hydrocarbon-dependent economy, Kazakstan often appears a mirror image of its northern neighbour, Russia.

Scratch beneath the surface, and you find a post-Soviet state, which, though similar in behaviour to its Russian counterpart, is making its own path. END_OF_DOCUMENT_TOKEN_TO_BE_REPLACED