This Week at the ISN… 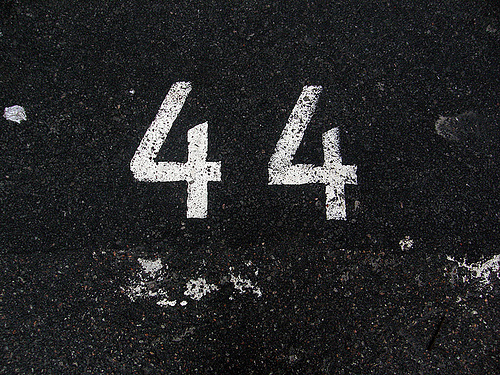 It's week 44 on the ISN's editorial calendar, Photo: Eva Ekeblad/flickr

And in case you missed any of last week’s coverage, you can catch up here on: China’s currency policies; the Swiss elections; post-war reconciliation and reintegration in Sri Lanka; Geopolitics and Afghanistan, and Terrorism as an instrument of coercion 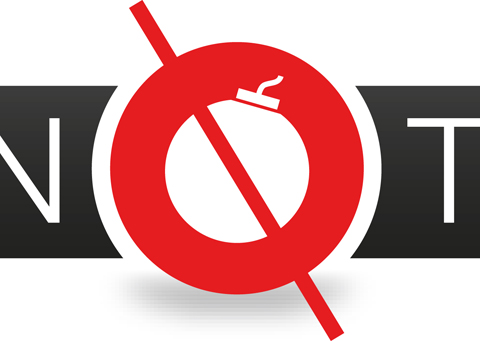 What Al-Qaeda achieved on 9/11 was arguably not only the most extreme and effective terrorist attack ever carried out, but also a highly effective media spectacle with unprecedented return on investment. The loss of human life aside, Al-Qaeda was known all over the world within hours, at the cost of eleven airline tickets and some box-cutters. Indeed, Al-Qaeda, like other terrorist organizations, could count on the readiness of the world media to broadcast their acts to the world live on television and the internet, as well as in print. END_OF_DOCUMENT_TOKEN_TO_BE_REPLACED 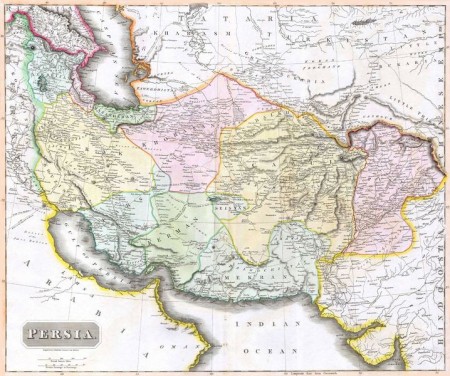 Greater Persia and Afghanistan at the beginning of the original ‘Great Game,’ in 1814 Image: Wikimedia Commons

With the death of Muammar Gaddafi last Thursday and President Barack Obama’s announcement the following day that all troops would be leaving Iraq by the end of the year, Americans might have been forgiven for waking up this week with withdrawal symptoms.  By the end of the year, America’s ‘three wars’ will be down to just one (unless you count Uganda).  According to the latest schedules, the last war standing — the ongoing conflict that began with the invasion of Afghanistan in October, 2001 — will not be over until 2014.

As Americans were told from the beginning, Afghanistan had long been an important battleground of great powers and civilizations. END_OF_DOCUMENT_TOKEN_TO_BE_REPLACED

The Youth of the Arab Spring 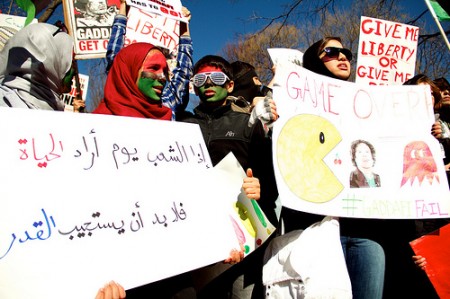 Game over for Gaddafi. But who's next? Photo by Collin David Anderson/Flickr

Libya’s Loay al-Magri offered a more substantive vision of the aspirations of the country’s youth. Demands have been made for the swift establishment of the rule of law with no ethnic distinctions. This should be accompanied by social and economic policies that review Libya’s education system, encourage vocational training, redevelop the commercial sector and revitalize the jobs market. It is also hoped that a full and frank exchange of ideas across Libyan society will result in similarly proactive foreign policies. It remains to be seen whether the recent death of Muammar Gaddafi will accelerate or temporarily derail these ambitions. END_OF_DOCUMENT_TOKEN_TO_BE_REPLACED 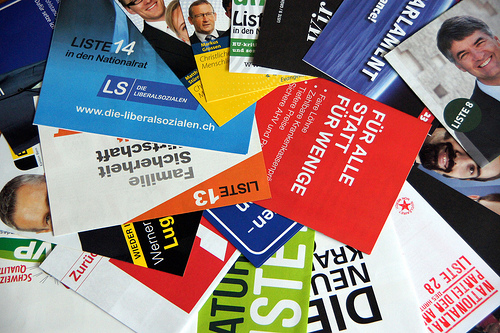 But, to many, the biggest surprise was the weak showing of the Swiss People’s Party, the SVP. For two decades, the proportion of the electorate voting for the anti-immigration, anti-European party had steadily increased. With a number of controversial popular initiatives and xenophobic campaigns (most famously the ‘black sheep‘ campaign, which the UN denounced as racist), the party mobilized voters and more than doubled its percentage between 1991 and 2007. END_OF_DOCUMENT_TOKEN_TO_BE_REPLACED