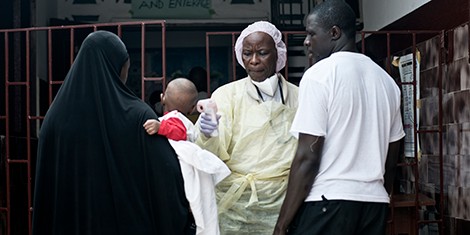 This article was originally published in the ETH Zukunftsblog on 15 January 2019.

To combat epidemics, the local population must be more involved and respected, says Ursula Jasper. This is one of the lessons learned from the Ebola outbreak in West Africa in 2014.

END_OF_DOCUMENT_TOKEN_TO_BE_REPLACED

Chad: Taking the Lead in the War on Boko Haram 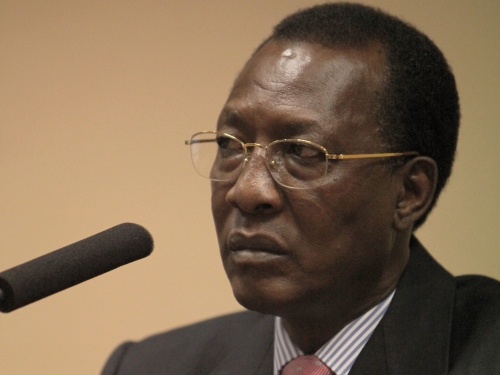 This article was originally published by Strife on 6 February 2015.

The ground offensive in Gamboru, in which over 200 Boko Haram fighters were reportedly killed, followed several days of air raids against the militants and is the latest in a string of successful strikes by Chad against the Islamist group. As Boko Haram has stepped up its attacks in recent weeks, so Chad has stepped up its military presence in neighbouring countries: Chadian troops now operate in Niger, Cameroon and Nigeria. On 29 January, Chadian forces drove the Islamists out of the Nigerian town of Malum Fatori after attacking their positions from across the border in Niger. In mid-January, Chad deployed its military to Cameroon to assist its neighbour in fending off Boko Haram’s incursion into its territory and recapture Baga, the Nigerian border town ravaged in a massacre earlier that month. END_OF_DOCUMENT_TOKEN_TO_BE_REPLACED

What Role for UN Peacekeepers in Tackling Ebola?

This article was originally published by IPI Global Observatory on 8 September, 2014.

The spread of the Ebola virus in West Africa is “racing ahead” of efforts to control it, according to the World Health Organization (WHO). On Friday, UN Secretary-General Ban Ki-moon issued an “ international rescue call” for a surge in assistance, including doctors, beds, supplies, and vehicles needed to halt the spread of the outbreak in West Africa. Of all the countries affected by the virus, Liberia is one of the hardest hit, with 1,698 reported cases and 871 deaths as of  August 31. END_OF_DOCUMENT_TOKEN_TO_BE_REPLACED