India, Japan and the US Step on the Gas 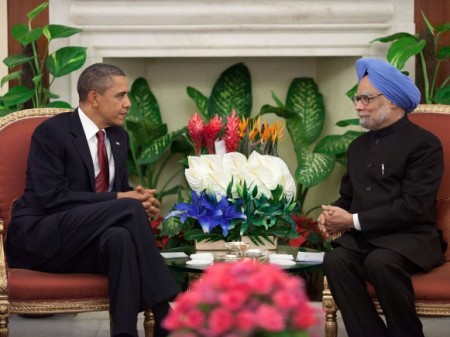 The third trilateral dialogue between India, Japan and the United States was held in New Delhi on 29 October 2012. This series of dialogues began on 19 December 2011 in Washington DC, with a second held in Tokyo on 23 April 2012. The Indian delegation at the New Delhi meeting was led by the Joint Secretary for East Asia in India’s Ministry of External Affairs, Gautam Bambawale, the Japanese delegation by the Deputy Vice-Minister of Foreign Affairs, Kenji Hiramatsu, and the US delegation by Robert Blake, the Assistant Secretary of State for South and Central Asia.

The three countries discussed a wide variety of issues from the prospects of cooperation between the three countries in Myanmar, Africa and Afghanistan, as well as ways and means to pool their resources in the fight against piracy. END_OF_DOCUMENT_TOKEN_TO_BE_REPLACED