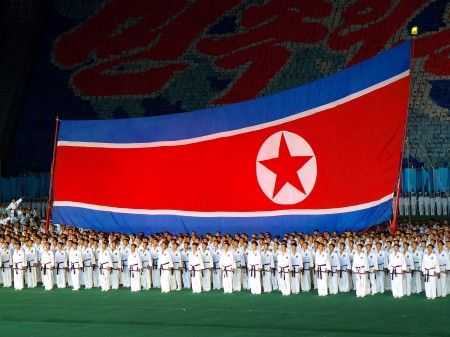 END_OF_DOCUMENT_TOKEN_TO_BE_REPLACED

When in Milan last week, my eyes were seduced by big posters showing picturesque coastlines and romantic sceneries with ruins of antique temples in the foreground. Pure beauty, a pleasure for the eyes and the traveller in me craving. „Tunisia“ it said on the posters, „la vacanza piu’ vicina ai tuoi sogni“ – the holidays closest to your dreams.

My emotions still captured by the beautiful images, I started to realize that these were the work of the Tunisian tourist industry, which was running a big scale advertisement campaign in the Metropolitana, the Milanese underground. But not only there: On a piazza close to Milan’s famous Duomo Tunisia Turismo had built a tent where it presented the destination with music, food and folklore.

Whereas the latter seemed corny and did not appeal to me the posters did. But there was one problem. The beautiful images clashed in my head with the notion of Tunisia being a country where civil liberties have been restricted and where government censorship and self-censorship has infected the society. Over the last decade or so, Tunisia has become an autocratic regime under the rule of the president with the poetic name Zine el-Abidine Ben Ali.

Nevertheless, in times when the Italian people seem to be hit hard by the economic crisis, the advertisers have a very good argument: “Tunisia, un Paese vicino, dall’atmosfera esotica”. Even though Tunisia is very close to Italy (read inexpensive to visit), it is an exotic place.